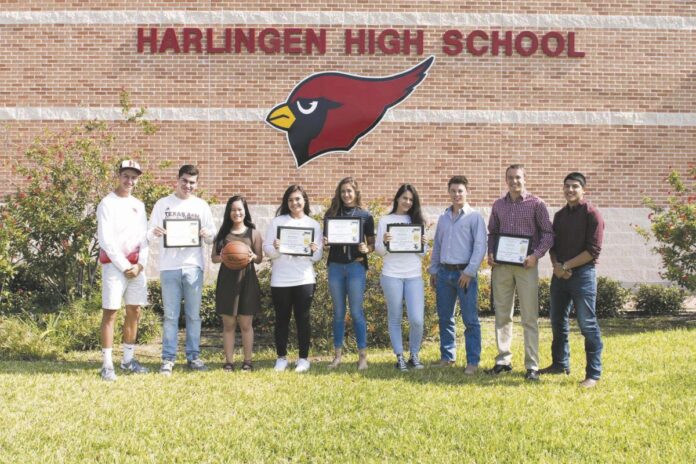 Candidates are nominated each year. Selections are based on student athleticism, GPA, and leadership qualities.