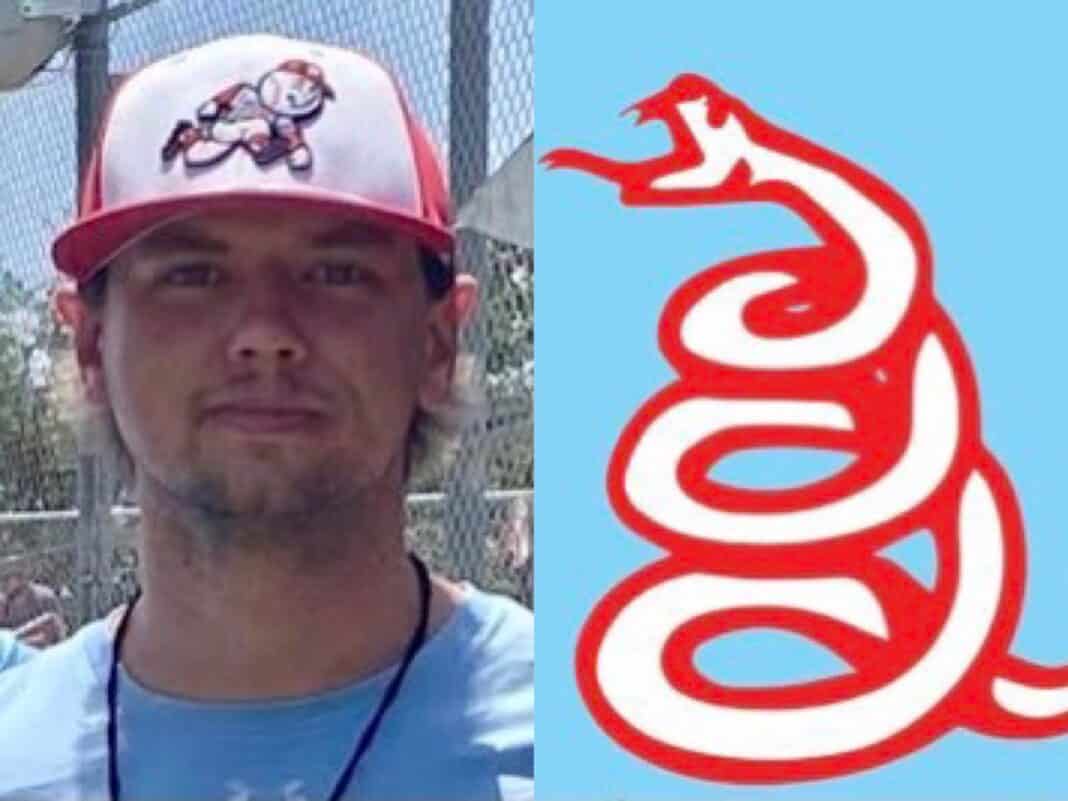 MISSION — The Sharyland High baseball program found its new leader with a familiar name, as assistant Austin Bickerton is set to step into head coaching duties this upcoming season with the Rattlers.

“It’s a pretty special feeling. I’ve been around the program since I was pretty much born — always out at the practice field watching my dad do his thing for the past 27 years to now being able to coach with him for two years even though one of them was cut short,” Austin Bickerton said. “Being a part of Sharyland my whole life, it’s a pretty special feeling being able to take over this program.”

Bickerton graduated from Sharyland High in 2011 and pitched one year at the University of Texas at Brownsville, where he was named the conference newcomer of the year before heading to Texas A&M-International in Laredo.

His coaching career began as an assistant at Sharyland Pioneer, where he spent five years. The younger Bickerton was a pitching coach on Sharyland Pioneer’s 2019 state qualifying team. He was also in the same position with the Rattlers the past two years coaching alongside his father.

“Karma was a big deal because what you do eventually comes back to you, so being a good person, doing the right things in the classroom, that’s what’s going to help you out on the baseball field. We were big believers in the baseball gods looking down on you, so it’s about doing the right things every single day, not just on the field but in the classroom and with your parents,” Bickerton said.

The Rattlers are coming off a 27-6 year and second-place finish in District 31-5A. Sharyland advanced to Round 2 during the 2021 Class 5A playoffs.

Bickerton, who will be entering his eighth year as a coach, said his main focus isn’t necessarily on winning right away. Instead, he’ll hone in primarily on building good players and good people, which he trusts will translate into good things on the baseball field.

After unique season, football returns to ‘normal’ in East Valley