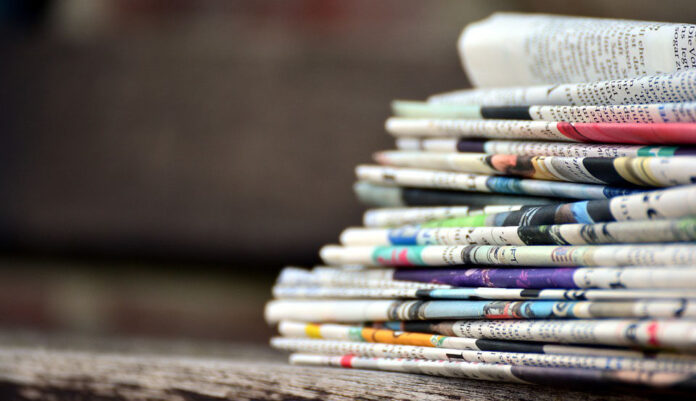 I just read Scott Sherman’s commentary (“Fragile democracy,” June 20). He suggests that you read “The making of a myth” in The Washington Post regarding the origin of the “stolen election” claims used by Donald Trump. I strongly suggest you don’t!

Remember when it accused Covington teen Nick Sandmann of racism against a Native American? Well, that story was a lie and Washington Post was forced to settle a $250 million lawsuit with Sandmann. Remember when The Washington Post pushed that Russian collusion story accusing Trump of colluding with Russia to win the 2016 election? Well, The Post later confessed it was in error regarding any collusion. Remember when The Washington Post reported that Trump called Georgia elections investigators after the 2020 election demanding that they “find the fraud” that would prove Biden cheated to win Georgia? Well, The Post was caught lying about the alleged phone call and had to issue a correction.

There are so many more examples of The Washington Post’s fake news reporting.

At the end of his commentary, Scott laments that we might be living Rome’s decline in the U.S. today. He says, “I pray that we all come together to preserve this idea of democracy.” If he really cared about the decline of the U.S. democracy, then he’d better be heart and soul against Biden’s immigration policies and the millions of illegal immigrants. Biden is surely guaranteed to destroy this democracy.