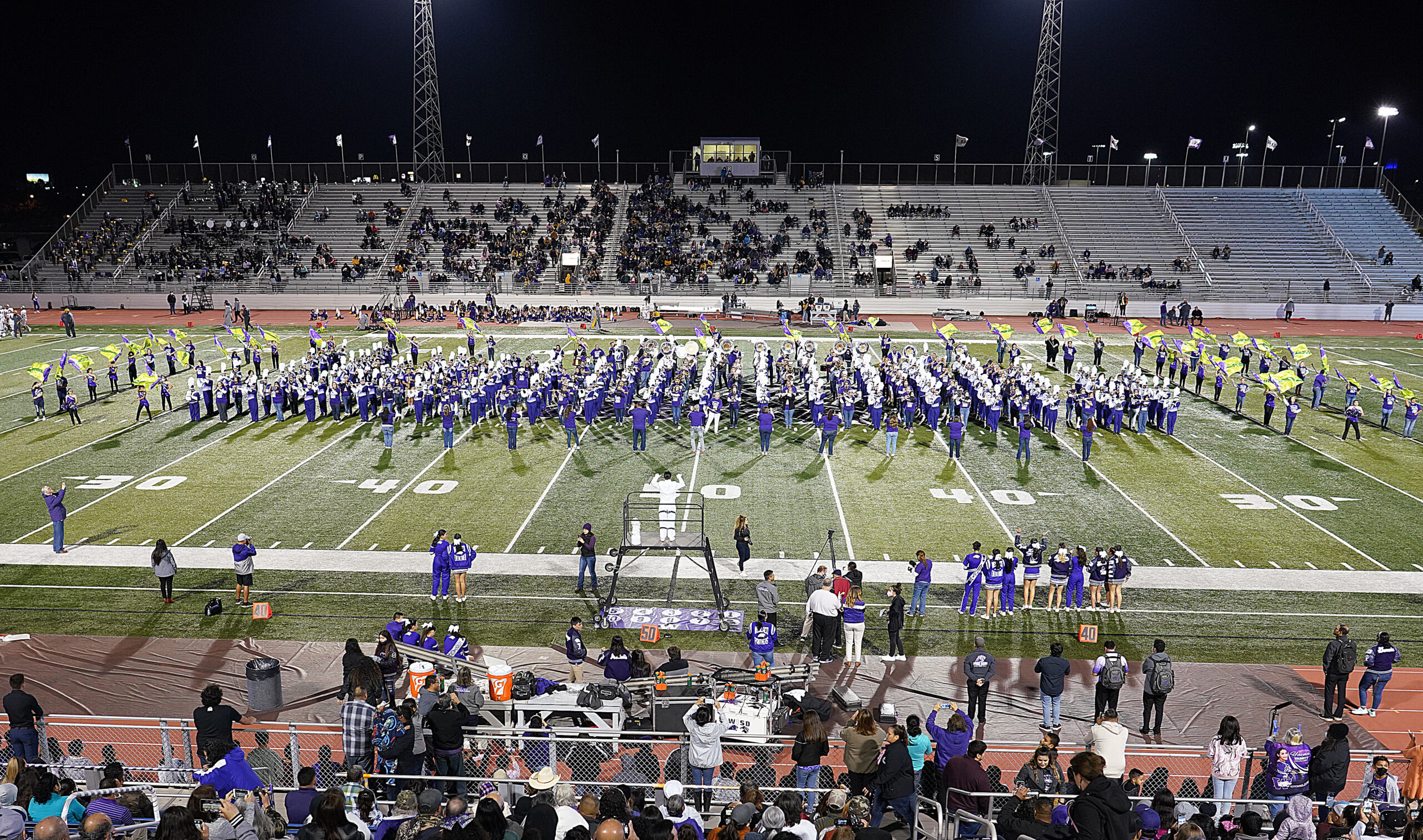 WESLACO — The Weslaco High School Panther Corps marked its centennial celebration with a reunion performance by alumni from over 100 years of band on Friday.

The evening was filled with smiles, tears and many hugs as bandmates reunited on the field.