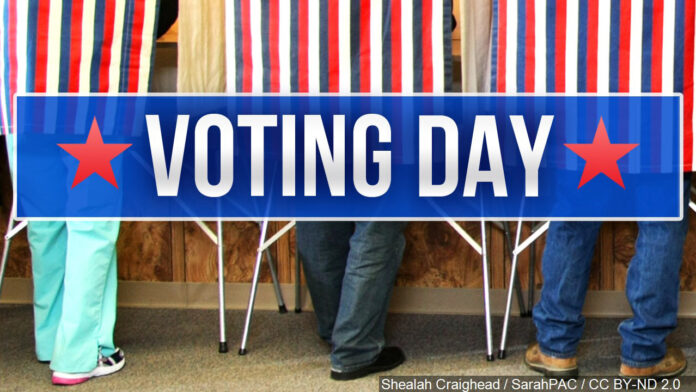 “It’s been a while since the city of San Benito has had runoffs,” he said.

In last month’s election, Guerra, a retired firefighter, won 2,016 votes while Sanchez, a retired assistant superintendent, drew 1,770 votes, leaving Mayor Ben Gomez, who picked up 1,563 votes, out of the runoff.

Three years ago, Gomez, a school district parent educator, clinched his first term with a victory over Sanchez, who was running for her second term as the city’s first woman to serve as mayor.

About a year ago, Guerra, who had won election to the commission’s Place 3 seat two years earlier, resigned his post to run for the city’s highest elected office.

Guerra said he’s running to give residents a “voice.”

Guerra said he’s not running alongside one of the city’s two rival political factions.

“Most of the money comes out of my pocket,” he said.

Meanwhile, Sanchez said her campaign got a boost when Gomez threw his support behind her.

“It’s a good campaign,” she said. “I have my base of voters — I think I’ve proven my credibility. I’ve got some very good endorsements. I’ve got the endorsement of the mayor. I think that will help my base.”

Since February, Sanchez and the candidates have walked a long, grueling campaign trail after city commissioners pushed back the original May 2 election date to Nov. 3 based on Gov. Greg Abbott’s recommendation aimed at cutting voter exposure to the coronavirus.

In the race for the commission’s Place 2 seat, Morales, a political newcomer, said she’s pushing for change.

Morales said her campaign got a boost when Daniel Cortez, a retired police officer who drew 1,861 votes in the election, falling short of the runoff, threw his support behind her.

“People want change,” she said. “I’ve lived here for 20 years and haven’t seen change. People want their streets fixed. I’ve seen businesses come in and businesses have left. We have to be able to sustain them.”

Villafranco, an official with U.S. Immigration and Customs Enforcement who first won election in 2009, did not respond to messages requesting comment.

Last month’s election shifted power across much of the commission.

In the race for the commission’s Place 1 seat, Rene Garcia, a Social Security Administration employee who has served as vice president of the city’s Economic Development Corporation and vice chairman of the San Benito Housing Authority, won 2,720 votes to defeat Commissioner Tony Gonzales, a former post office clerk who fell short with 2,375 votes after serving in office since 2009.

In the race to fill a one-term left open after Guerra resigned the commission’s Place 3 seat, Pedro Galvan, a pharmacist, won 2,961 votes to defeat former Commissioner Steve Rodriguez, a trucking company owner who drew 1,305 votes and Joe Rodriguez, a retired computer analyst who picked up 772 votes.