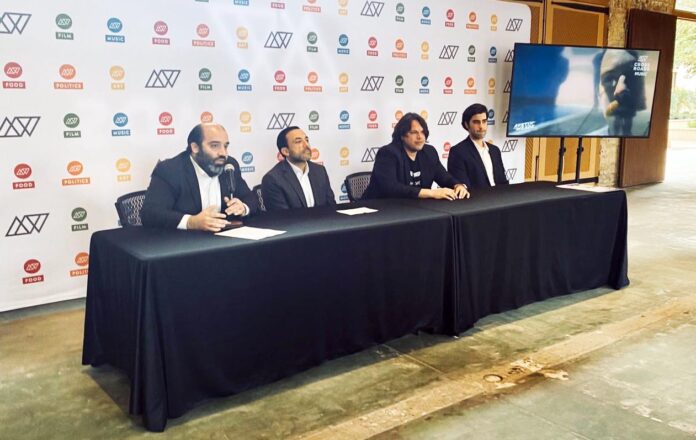 The City of Brownsville announced at a press conference Thursday the first Crossroads festival in Brownsville that will provide opportunities for learning, networking and innovation through collaboration of paths in film, music, food, politics, art and innovation.

The festival will take place during the Charro Days Fiesta Celebration week on Monday, Tuesday and Wednesday and prices are $35 for daily admission, $95 for a three-day pass and $175 for VIP all access.

The three-day festival will feature film, music, food, politics and art with several events throughout the days such as fashion shows, showcase of films and workshops from both the United States and Mexico, concerts that range from pop to electrifying rock, private dinners with award-wining chefs, discussions with local, regional and national industry leaders about a wide range of topics in the lead up to the upcoming elections, among many more.

Gonzalo Gomez, co-founder of the South Texas Music Incubator, said the event is a celebration and it is geared toward young people but people of all ages can enjoy it, too.

“It is geared toward young people. I’m kind of frustrated that young people have to leave or save up for six months to go to a festival in Austin, LA (Los Angeles,) or what have you,” he said. “I think we have the resources, the talent here in Brownsville to keep these kids here and not only that, but to bring visitors from the outside.”

For more information about the event and to buy tickets, visit crossroadsbtx.com.