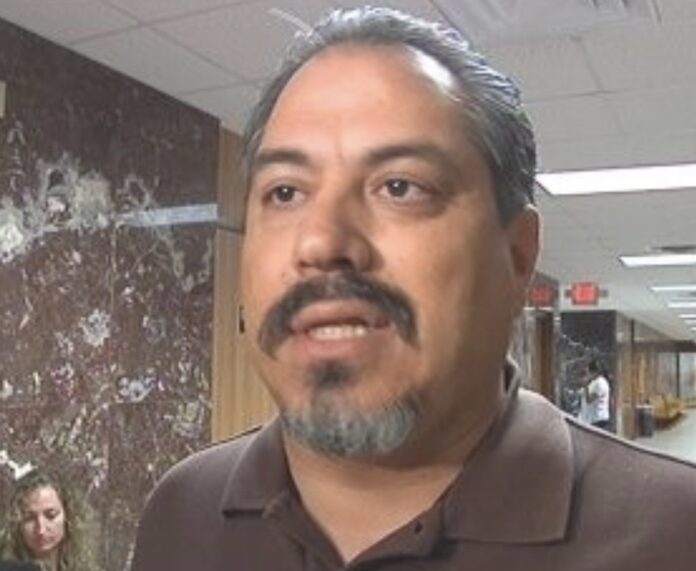 A warrant has been issued for the arrest of Weslaco businessman Ricardo Quintanilla on new federal charges as the Weslaco bribery scandal continues to grow.

The warrant, and an indictment naming Quintanilla and McAllen hotelier Sunil Wadhwani, were unsealed today, but were filed in federal court shortly after Wadhwani was arraigned Wednesday in connection with allegations that he conspired to bribe Weslaco officials in order to obtain a favorable agreement in a hotel development project.

An unnamed “Person A” is also listed as being involved in the scheme.

The indictment alleges that the group facilitated the scheme through mobile messaging, emails and interstate bank transfers.

The indictment also lists the government’s intent to pursue up to $300,000 in asset forfeiture from the two men should they be found guilty of the charges.

Quintanilla is also accused of participating in a bribery scheme regarding the $38.5 million renovation and repair of the Weslaco water plant system. He pleaded not guilty to a host of charges unsealed in a 74-count superseding indictment in April.

All four men originally pleaded not guilty to the charges laid out in the superseding indictment; however, in August, John Cuellar reached a plea deal with federal prosecutors, pleading guilty to the first charge: conspiracy to commit honest services wire fraud.

This is a developing story.