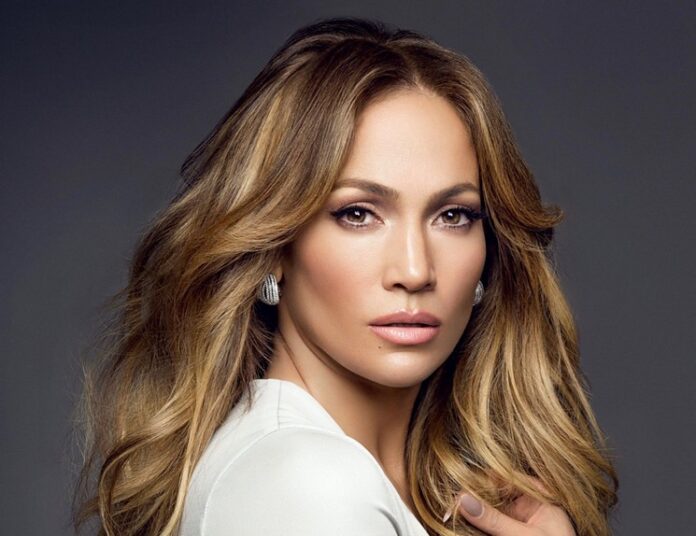 The Edinburg United Police Officers Association held an emergency meeting to discuss the issue after an audit of its finances revealed Assistant Police Chief Juan “Jay” Hernandez bought four tickets, amounting to $600, without the union’s knowledge, according to sources with the matter.

Hernandez served as the union’s president until his March 11 resignation following his appointment by Police Chief Cesar Torres to the assistant chief position. The union typically prohibits leadership from being high-ranking officers.

He had only been given the go-ahead by the association to buy four tickets to be used as prizes for a 5K run the association is hosting June 22, a source said, but the audit revealed he purchased eight tickets amounting to a total $1,200.

According to a flyer on the association’s Facebook page, the winners of the men’s and women’s races will each receive two tickets to Jennifer Lopez’s concert at Bert Ogden Arena that same evening. Some of the proceeds from the run will be donated to Estrella’s House (Children’s Advocacy Center of Hidalgo County).

Hernandez was not present at Thursday’s meeting and thus did not address the allegation that he had used the card to purchase two tickets for himself and two for a fellow officer. However, he has reportedly said the purchase of the personal tickets was an accident as he intended to do so using his personal credit card, and has offered to repay the union the $600.

Hernandez did not return a call for comment Friday.

The unauthorized purchases were discovered after the association conducted a review of its finances after new leadership took over in March. Its funds consist of membership dues and money raised through fundraisers.

Edinburg United Police Officers Association President Armando Celedon, an investigator in the police department, did not return a call for comment.

Sources said the next step is for the association to determine which independent party to ask to investigate this issue to determine whether a crime was committed or an ethics violation occurred. Possible parties suggested were the Texas Rangers or district attorney’s office.

This is not the first time Hernandez has been associated with an alleged theft of union money.

The Association of Texas Professional Educators filed a report with Edinburg police earlier this year against Hernandez’s half-brother Michael Balderas, accusing Balderas — who works for the Edinburg Economic Development Corporation — with making more than $20,000 in unauthorized transactions with the educator’s union debit card. The result of the investigation is unknown, and criminal charges have not been filed against Balderas.