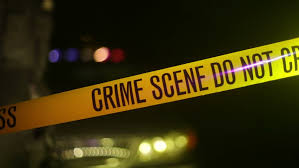 PRIMERA — Police are on the lookout for Jose Guadalupe Lerma, who is accused of stealing power tools from his employer.

Lerma was hired as a handyman Oct. 24.

Police said the businessman confronted Lerma when he noticed several of his power tools were missing.

Immediately after he confronted and questioned Lerma about the missing tools, he left and has not been seen, police said.

At this time, authorities are looking for Lerma to question him about the missing tools.

If anyone has seen Lerma or knows his whereabouts, they are urged to contact the Primera Police Crime Stoppers 956-536-0776.

Call in a police tip