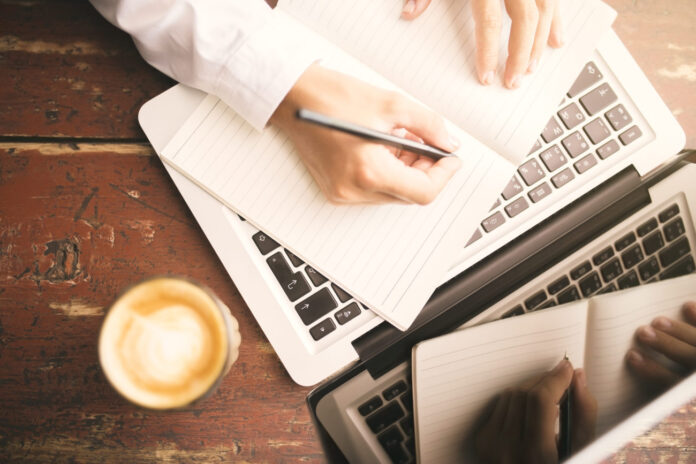 An open letter to the Harlingen Mayor, City Manager and Commissioners, The venue is more valuable today than when first developed in the 1920s. Even more gratifying is the outstanding and remarkable architectural layout of this 27-hold golf course facility. Shorter than some modern courses while

demanding the player’s concentration as every hole has its unique challenges – both young and old, accomplished or novice will find a tee box suitable for their respective game. Sadly, the condition of tee boxes, fairways and greens are open for criticism. Adding to those deficiencies is an armada of broken down golf carts. One can only assume that on site staff is handcuffed by a constricted budget.

This Winter Texan sees TBGC as a hidden gem amongst the city’s assets. Hidden in as much as year after year, city leaders seem unable to recognize the prize they have in TB.

It is a major drawing card for Harlingen’s Winter Texans, produces revenue and hundreds of school

children are regularly seen practicing and being taught the game.

Still, when it comes to funding maintenance and renovation, city leaders seem not to have been able to recognize the resource they have in TB.

Hopefully, Harlingen’s future might include commitment to one-, three-, five-year plan of major renovation that updates this wonderful amenity called Tony Butler.

Such progress would also help keep Harlingen golfers at home vs. traveling to other RGV facilities.