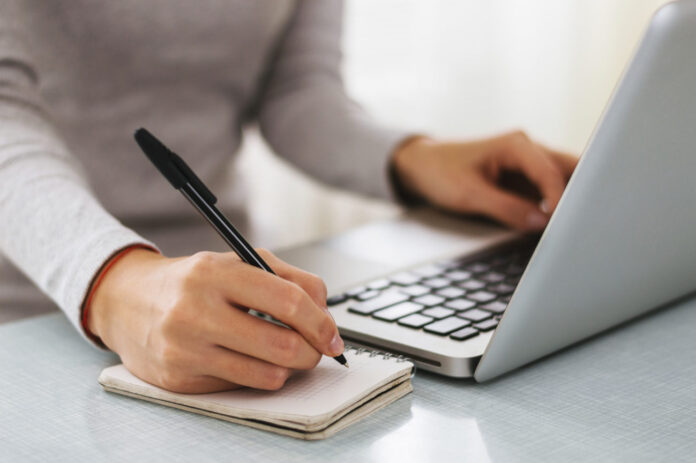 Back in 2014, Harlingen’s own Roman Robledo played in the prestigious U.S. Amateur Golf Championship.

After two days of pressure-packed stroke play, he was one of the 64 out of more than 250 golfers who advanced to match play.

He dispensed of his first two opponents including Robby Shelton, the then No. 2 ranked amateur in the world.

He advanced to the final eight (no small feat) before finally being ousted after a valiant effort.

The tournament ran over several days but the VMS made nary a mention of his progress.

I wrote a letter to the editor expressing my displeasure. It was not published.

Earlier this week, Robledo won a sectional qualifier, the second stage of qualifications, in Dallas with impressive rounds of 63 and 66 and will now play in next week’s U.S. Open.

He defeated several PGA Tour players in the process.

I hope that this time the VMS understands the enormity of his newsworthy accomplishment and writes a good story about him.

This is your opportunity to make amends for a previous unfortunate omission.

I enjoy reading stories about local athletes, of whom we should all be proud, everyday on page one of the sports page.