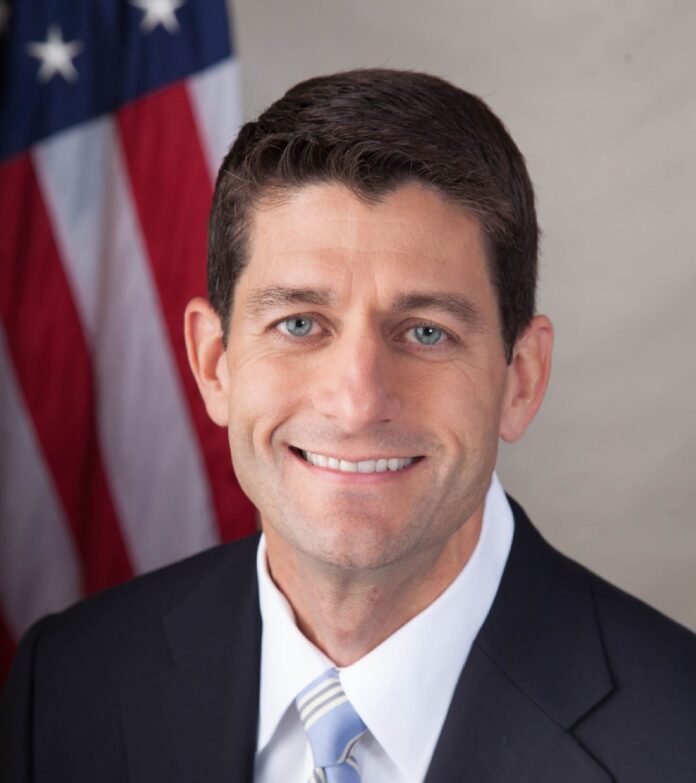 McALLEN — Community leaders from across the Rio Grande Valley spoke candidly with House Speaker Paul Ryan about the complexity of the U.S.-Mexico border, trying to dispel the notion that the Valley is unsafe and independent of Mexico.

The Speaker’s historic visit to McAllen on Wednesday gave local leaders the opportunity to voice their concerns regarding a border wall, trade with Mexico and a proposed destination-based cash flow tax.

The Valley, home to more than a million people, is considered ground zero. It leads the nation in drug seizures, apprehensions of illegal crossers and is home to the busiest produce port of entry in the country.

“I spoke first because I’m the mayor of ground zero,” McAllen Mayor Jim Darling jokingly said about a meeting of the minds with Ryan.

Darling spoke about a decrease in the number of unaccompanied minors and families coming through the area, the need for immigration reform and declared the border safe.

“ Until you convince the guy in Duluth, Minnesota — and I keep picking on Duluth (because) I’m sure a lot of people here think everyone there lives in igloos — but until you convince everyone it’s secure, then we can’t talk about immigration reform,” Darling said. “But no one is even willing to talk about that until the border is secure. So, I declare the border secure.”

“I said, ‘well first of all, we all want what’s best for this country, and security certainly plays a very important role. However, we feel that the border is secure,’” Vera said. “If you look at other cities in the country, there’s more violence than there is here in the Valley.”

Vera told Ryan a virtual wall would be more efficient and effective than building a brick and mortar one — something his counterpart in Hidalgo County agreed with.

“We told them the wall is not a good idea,” Hidalgo County Judge Ramon Garcia said. “It sounds simple, but it’s not practical.”

However, Garcia doubted their recommendations would carry much weight in Washington, where policy is being made.

“These people come in with a mindset, I think,” Garcia said, but added that the delegation that came with Ryan “acted very interested in hearing what we had to say.”

If a physical barrier must be built, then let it be a continuation of the project the county and the federal government carried out about a decade ago, Garcia said. The levee-improvement project added 10 feet of concrete to the existing levees along the Rio Grande, which created flood protection, and a fence constructed above the levee served as a physical barrier.

“We still have over 20 miles left to improve,” Garcia said. “We will call it a levee-improvement project, and they can call it a wall if they want. It’s a barrier. It will be a tremendous help to our local Valley community.”

Ryan also heard from the business community at a separate meeting.

Sam Vale, president of the Starr-Camargo Bridge Company, said Ryan is still learning about border issues as he crafts legislation.

“He has a concept,” Vale said. “He has a goal in mind of what he’s trying to accomplish, which is less taxes, more opportunities.”

But even so, Ryan is a proponent of a border-adjustment tax, which Darling discussed with him, along with the importance of a good relationship with Mexico. The delegation drove along the free trade zone on Military Highway, where Darling pointed out the effects of the North American Free Trade Agreement.

“I told them, ‘that’s a product of NAFTA. All of Military Highway didn’t exist before NAFTA,’” Darling said. “He seemed impressed.”

The McAllen mayor cautioned the lawmakers about President Donald Trump’s negative rhetoric toward Mexico. McAllen relies heavily on retail sales tax, and nearly 40 percent of the city’s retail sales tax revenue comes from Mexican nationals. The city is down $4 million in retail sales tax and shop owners are laying off people, Darling said.

“A big part of that is the peso, but part of it is the resentment of Trump,” he said.