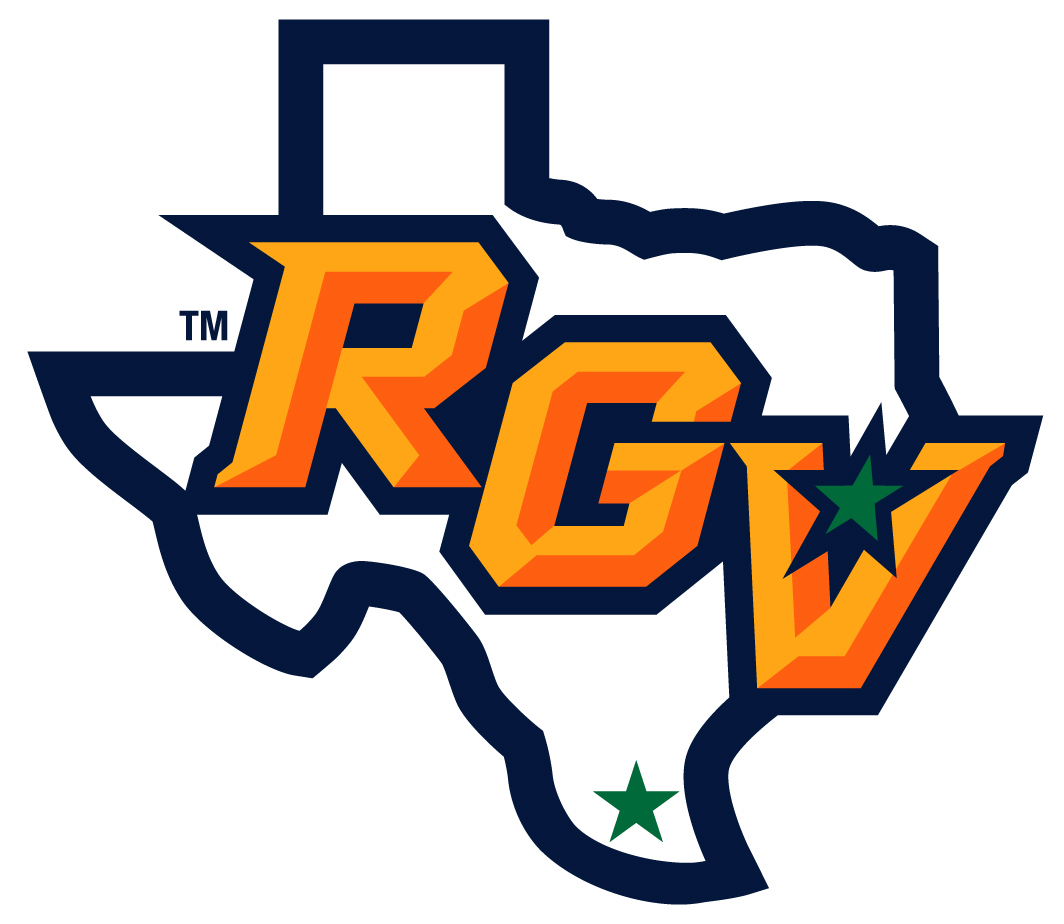 The UTRGV baseball team beat the Texas A&M-Corpus Christi Islanders 14-4 in eight innings Tuesday at UTRGV Baseball Stadium in Edinburg as part of the South Texas Showdown in front of a sellout crowd of 1,175.

The Vaqueros scored 10 runs over the first three innings, including four during the first and five during the third.

Down 2-0, the Vaqueros loaded the bases with one out during the first against Daniel Nelson (0-1). Ochoa laced a double into the left-center field gap to bring in two runs. During the next at-bat, Atwood scored on a passed ball and Ochoa moved to third. Senior Elijah Alexander followed with a groundout to bring home Ochoa and make the score 4-2.

Grubbs came up with a sacrifice fly during the second to make the score 5-2.

Then, during the third, with the score 5-3, the Vaqueros loaded the bases with nobody out. Alexander walked to force in a run. Sepulveda brought home a run on an infield single. Senior Jacob Hirsh followed with a sacrifice fly. Carson Letterman then hit a fly ball to right field. The ball was caught but dropped on the transition, allowing Alexander to score. Grubbs capped the inning with an RBI single to make the score 10-3.

The Vaqueros added three runs during the eighth on an Ochoa single, a wild pitch that scored Hirsh, a passed ball that scored Alexander, and a walk-off double by Grubbs.

The Islanders (13-23) got on the board against freshman Zach Tjelmeland (1-0) on a two-run home run by Brendan Ryan with two outs in the first.

Tjelmeland, in his first-career start, had four strikeouts in 2.1 innings.

UTRGV resumes Western Athletic Conference play with a four-game series against Seattle beginning at 6 p.m. Friday, with a doubleheader at 1 p.m. Saturday and a noon Sunday game at UTRGV Baseball Stadium.