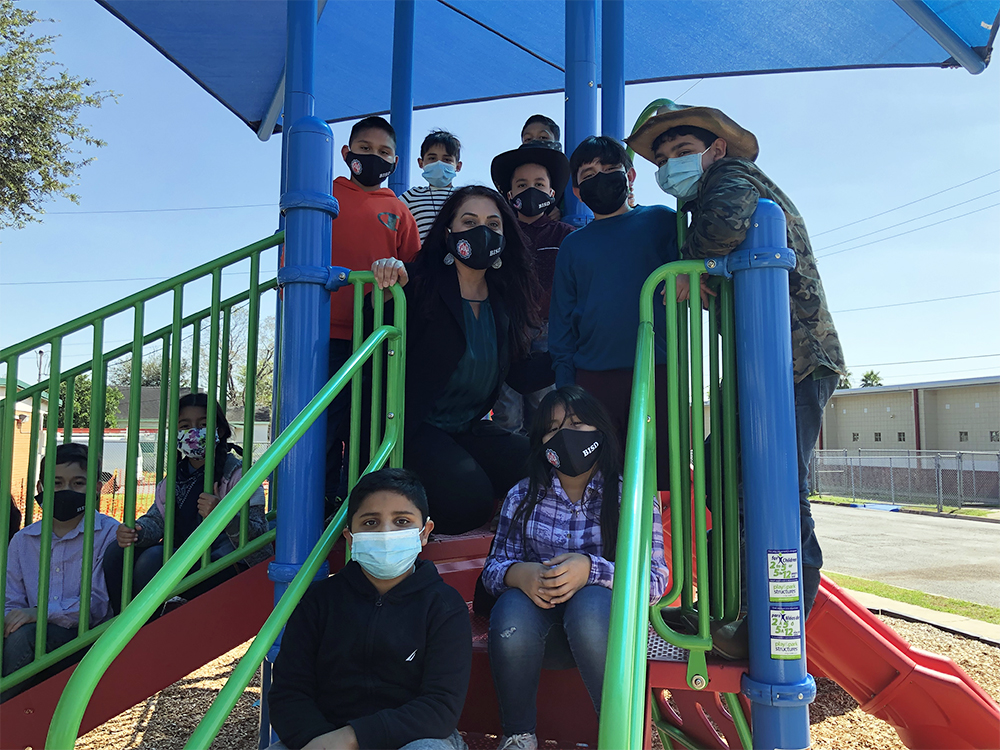 It’s a welcome reversal of trends that began several years ago that sacrificed non-classroom activities such as physical fitness and arts instruction — even reducing time allotted to free play time — in order to devote more attention to lessons that specifically targeted standardized tests. But even as educators devoted their efforts and resources to the specific material their students could expect on state-mandated exams — teaching to the test, it was called — growing numbers of researchers and advocates raised concerns about the loss of physical activity, noting that students were becoming obese, diabetic and developing other health issues.

At the same time research increasingly found that playtime actually gave young students, especially those in the younger years of development, many of the tools they needed to perform better and school and on the tests, as well as in other areas.

Several reports by child development experts assert that that children at play learn to communicate, solve problems, work in groups and use their imagination. They also have found that children who are given more opportunities to engage in free play, in which their activities are not directed by adults, are able to pay better attention to academic tasks.

It might seem counterintuitive to the idea of devoting more time to the actual topics that are on the test, but it’s becoming increasingly clear that play time helps children learn more easily and retain information better, thus reducing the need for spending so much time on actual classroom instruction.

These facilities are especially valuable as growing numbers of schools are extending their hours and offering after-school programs to accommodate working parents who find it difficult to leave work at 3 p.m. Outdoor facilities could give students options beyond in-class activities.

They’ve also learned that the benefits of a healthier childhood, and the habits that are developed to maintain proper health, provide benefits that normally continue throughout the rest of their lives.

It’s also worth noting that many of these new playgrounds are taking into consideration the needs of children with special needs and handicaps. Not only does this provide special-needs children with valuable opportunities to engage in physical activity, but the opportunity to share the same facilities with able-bodied students provides both the opportunity to learn valuable lessons in acceptance and cooperation.

Ideally, more communities would be able to forge agreements between school districts and the cities or counties in which they operate, such as recent limited agreement between the city of Harlingen and the Harlingen schools, that would allow these tax-funded facilities to be used during evenings and summer months.

For now, we acknowledge officials’ growing appreciation of, and investment in, structures outside the classroom that will pay many dividends inside those classrooms as well.

Another cool front headed toward the Valley