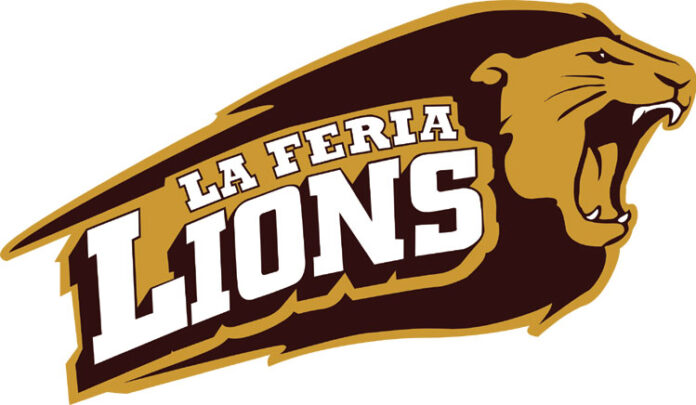 The La Feria Independent School District announced Thursday that it would be canceling the Lions’ Week 2 contest against La Joya High, scheduled to be played Friday at home.

The school district released a statement saying the game was called off “out of an abundance of caution and for the safety, health and well-being of our students and staff.”

La Feria’s junior varsity football team participated in its game Thursday. There is no indication from the district’s social media pages, which announced the news of the cancelation, that the decision is affecting any other Lions or Lionettes sports teams. The athletic department could not be reached for comment.

This is the second canceled game in the Rio Grande Valley this season. Los Fresnos had to cancel its game with Gregory-Portland, also scheduled for Friday, due to one positive case and having a number of student-athletes unavailable following close contact tracing.

UTRGV falls, but encouraged by play during 3-1 weekend