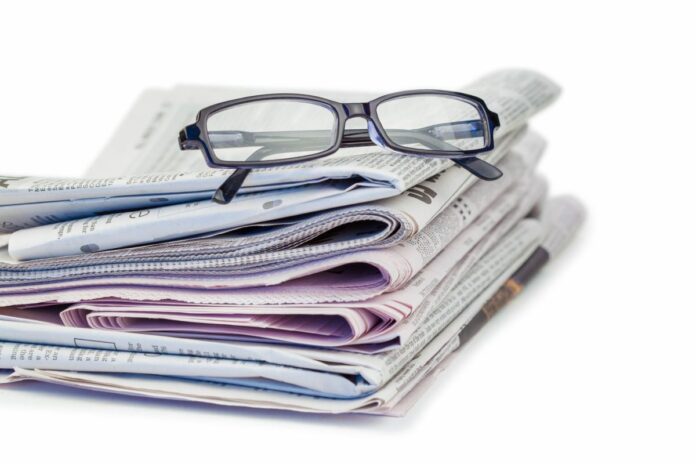 The border situation seems to be under control and is trending to a positive outcome thanks to the Biden administration.

But on the other side of the coin, we have the Republicans trying to stir up confrontations in our military units. I have served in the U.S. Navy and can say with authority that there were problems with race during the 1950s and continuing on to this day. I have seen riots aboard ships and those were continued ashore when they got into port. Teaching how to eliminate these mind sets will surely help and from my prospective will not hurt.

It seems like the Republican Party is controlled by people who specialize in creating problems in our society.

We have lived through countless hotbutton issues such as confiscations of guns, abortion control, voter fraud, communism allegations and blacklisting and now racism. All of these confrontations were part of the fascist playbook in the 1930s. We seem to be deaf to history and unable to learn from it. Case in point: the Spanish flu in 1918 should have been a blueprint for control of COVID-19.

Once again we have a president who is a Christian and his lifestyle is an indication of his faith. Now we have the Republican bishops of the Catholic Church denying our president the practice of Communion at the church, while ignoring the horrendous problems of migration.

Here at home we are overrun by people from predominately Catholic countries coming here while being preyed upon by rapists, drug money people and outright sadists. The Catholic Church seems to turn a blind eye to these millions of people and their destitute lives! Where is their compassion, which the Bible teaches?