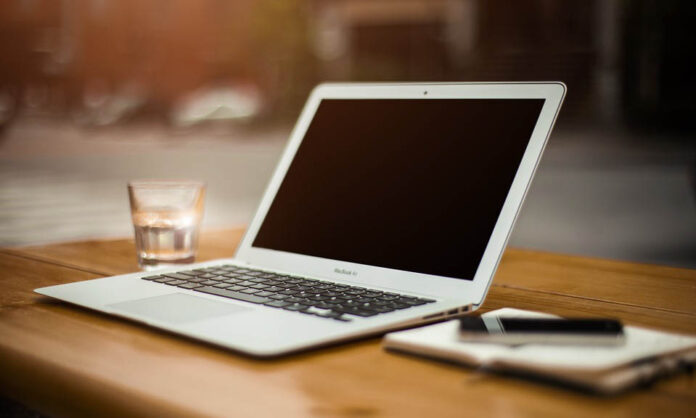 As a senior citizen who has become “invisible” to most “political people” who are under the age of 50, I am writing because I believe our country needs to have more political moderates and centrists than we have now. I think we were better off in the 1960s when about 20%-30% of us considered ourselves to be “in the middle of the road.” Today, this has gone down to about 10%-15%.

I miss the times when most Democrats and Republicans used to disagree, but with respect. That ship sailed a long time ago.

While I am definitely on the side of one of the two “warring tribes,” I am still a 1960s-style Bobby Kennedy liberal-Democrat, and I refuse to view conservative-Republicans as my enemies even though a lot of them make it very hard not to.

I think we were better off when most elections were usually decided by the 20%-30% who were in the middle of the road. They had open-minds. Most of us don’t anymore.