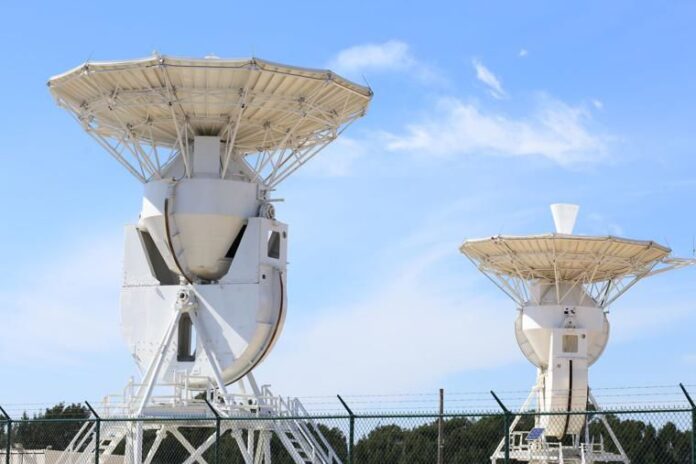 In mid-April I read the front-page article extolling the SpaceX launch site as an area tourist attraction; however, there is more than the glitz and glamour of space travel involved and especially for those who live and work nearby or visit the beaches, parks and refuges. Some might even call SpaceX an eco-apocalypse for our coastal region.

There have now been multiple explosions during testing of SpaceX larger prototypes and locals are becoming increasingly concerned as to whether SpaceX values the natural resources of the area, its population and its established ecotourism and fishing/shrimping industries. Now, Space X wants to modify its existing permit with U.S. Army Corps of Engineers for the continued development of the SpaceX vertical launch area with the expansion and addition of test, orbital and landing pads, integration towers, associated infrastructure, storm water management features and vehicle parking. Does this newest modified permit also include the additional oil/gas wells that Elon Musk wants to drill there, which have been reported?

On April 7, the EPA sent a letter to the USACE that the “SpaceX project may have substantial and unacceptable adverse impacts on aquatic resources of national importance and recommended the denial of the SpaceX project as currently proposed.”

This is due to some of the below concerns:

1) Numerous project modifications that have been requested over the course of the project history.

2) No clarity as to the final scope of a single and complete project for the proposed modification.

3) Based on project history, there are concerns that future activities, not yet disclosed, may further impact aquatic resources.

4) Aquatic resources that were previously identified as avoided and used as justification during prior alternative analyses are now being identified for impact in the proposed permit modification.

5) Based upon the numerous prior modifications to the compensatory mitigation for prior impacts, the EPA is concerned with the ability to provide adequate compensation —- in perpetuity.

6) As the project site has evolved, including size and type of testing occurring, the scope of the previous environmental impact statement completed by the Federal Aviation Administration in 2014 may not be consistent with the scope of the current activities.

Does it appear Musk’s strategy and actions in our RGV reflect that it’s easier to ask forgiveness than it is to get permission? Or can’t I hand in my final project papers whenever I want?

As an educator, I find SpaceX evident business regulatory strategies alarming, especially when we consider that SpaceX is bordered by some of the most sensitive wetlands and coastal lands in our area.