Although it may not match last year’s nonstop tropical action (we remember you, Hurricane Hanna), the forecast for this year’s hurricane season also calls for above-average activity in the Atlantic basin.

Your run-of-the-mill hurricane season averages 14 storms, of which seven rise to hurricane level and three of them will be classified as majors.

The 2020 Atlantic hurricane season was unprecedented, spawning a record 30 named storms. The U.S. mainland was hit by 12 of those, breaking the previous record of nine set in 1916.

“We’re expecting, unfortunately, another active season across the Atlantic basin,” he said in an interview. “It looks like we’re going to have above normal number of storms, above normal of hurricanes and perhaps major hurricanes as well. Collectively, we’re forecasting three to five hits on the United States this year which could be anywhere from Brownsville to Maine.”

“At this point, we don’t believe the season will be nearly like last year as far as the number of hits that we saw on Louisiana,” he added. “However, that being said, we do think there’s a higher than normal probability that there will be one hit on the coast of Texas during the season this year.”

One of the biggest factors in how a hurricane season unfolds is the El Nino Southern Oscillation, known as ENSO. It is a global climate-modifier determined by whether a giant pool of water in the central and eastern Pacific is warmer (El Nino) or cooler (La Nina) than normal.

“During La Nina patterns, wind shear becomes less prevalent in the atmosphere over the Atlantic,” AccuWeather’s hurricane forecast reads. “Vertical wind shear is one of the biggest inhibitors of development for tropical systems. When there is less wind shear in the atmosphere, storms can develop with less obstruction.”

At present, La Nina is in ascendancy yet is fading. But if it returns and gathers strength over the course of the coming hurricane season, conditions could be ripe for a more active Atlantic storm season.

“If that happens, that could certainly increase the chance that we could see more than 20 storms,” Kottlowski said. 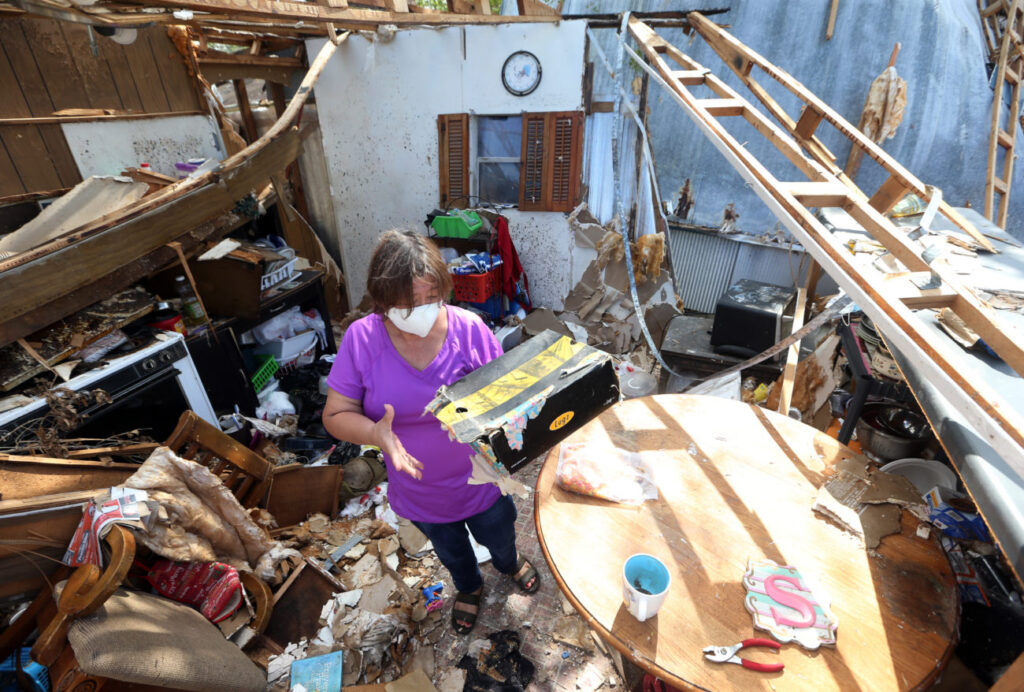 AccuWeather experts studying spring water temperatures in the western Atlantic — warm water fuels hurricanes — say sea-surface temperatures are above normal in the northern and central Gulf of Mexico, as are most of the waters of the Caribbean and tropical Atlantic.

Water temps near Key West, Florida, as of two weeks ago were 81.5 degrees, which is around five degrees higher than normal this time of year.

Sea surface temperatures in the western Gulf of Mexico at the end of March were actually cooler than normal, thanks to the sub-freezing temperatures which accompanied the great winter storm in February. That isn’t expected to last, and water temperatures off the coast of Texas are expected to heat up along with summer.

“We’re very, very much worried about this,” Kottlowski said. “You look at water temperatures, and now we had that big cold snap back in February, and if you recall the water temperatures in the western gulf all cooled down by at least 2 degrees Celsius, which was quite remarkable.”

“If you look at water temperatures in the northwest Caribbean, they’re just as warm as they almost are during the height of hurricane season,” he added. “All that warm water’s coming in on the currents, the strong currents coming up from the Caribbean into the Gulf of Mexico …  Hurricane Laura came off the coast of western Cuba, hit one of these warm eddies, exploded, and became a Cat 4.”

Another concerning factor as hurricane season approaches is the location of the Bermuda-Azores high, a persistent high-pressure system located over the Atlantic that takes its name from the islands it sits between.

Exactly where this annual high-pressure system sets up operation can be a critical factor in the path taken by tropical disturbances a thousand miles away.

“This far out it’s very difficult to say whether that would be a direct impact on the Valley like we saw last year with Hanna, but again, that’s something that we’ll know as we get into the heart of the hurricane season,” Kottlowski said. “One of the things we start noticing is the strength and the orientation of those Bermuda-Azores high pressures that is one of the controls that determines where tropical storms and hurricanes track.”

The Bermuda-Azores high-pressure area has been “nosing into the Gulf of Mexico strongly,” Kottlowski said.

“That’s critical for the Valley because if the high is well-established into the deep southern United States and the northern Gulf of Mexico, that means the tracks of storms that develop in the Atlantic, and especially the Caribbean, are going to find their way into the western Gulf of Mexico,” he said. 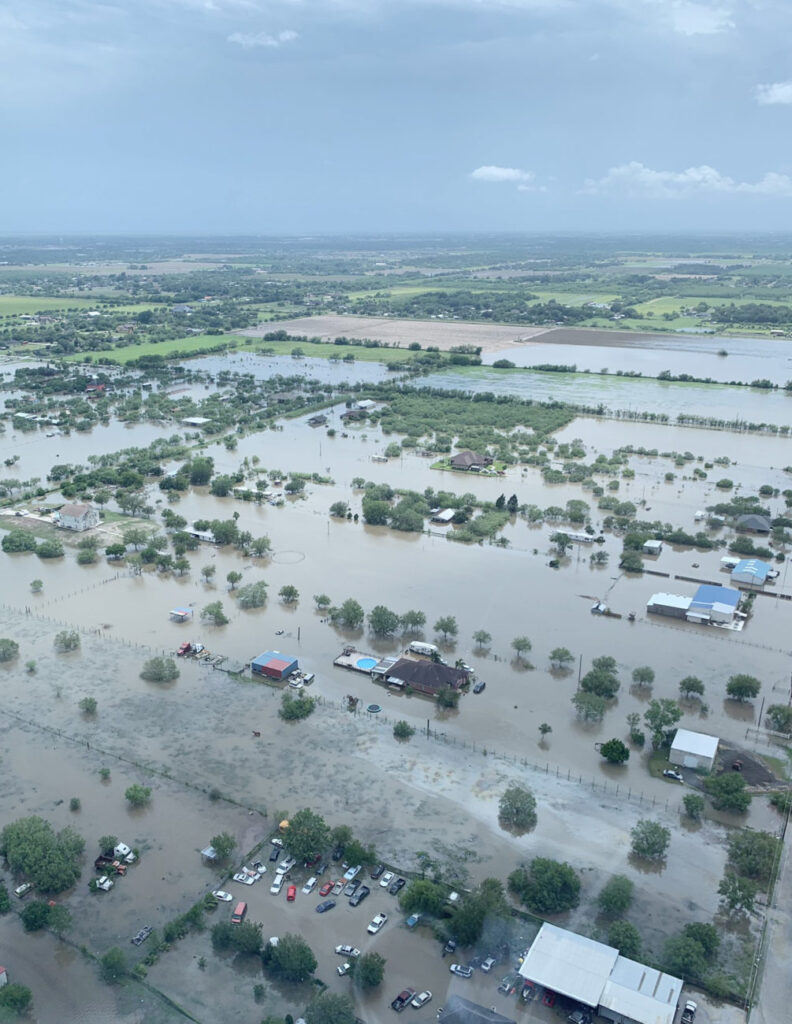 It doesn’t take a direct hit from a Category 4 hurricane to cause trouble in the Rio Grande Valley. In fact, it doesn’t even have to be a named tropical storm at all if a tropical disturbance arrives carrying enough moisture.

Because the Valley’s particular vulnerability is excessive rainfall.

“You don’t have to have a storm hit the Valley directly like Hanna,” Kottlowski said. “Hanna brought flooding rainfall again, wiped out most of the cotton crop, but we’ve had storms hit northern Mexico a few years ago, we had Alex hit northern Mexico and even though the Valley did not have the tremendous rainfall it caused the Rio Grande to flood …”

“People need to realize the Valley is more vulnerable than a lot of people think,” he added.

Kottlowski also noted that as the Valley develops, particularly around the popular coastal areas of Cameron County, the stakes are raised commensurately.

“Now that the Valley has built up, I mean the coast now, all of the development we now have on South Padre Island and even going into eastern Cameron County, you drive on route 100 — and I go out there at least once a year — and every year there’s more buildup, and so all that is vulnerable now to high water problems.”