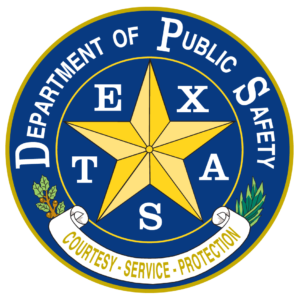 The Texas Department of Public Safety says someone fired two shots from Mexico into Starr County on Thursday that the agency believes were aimed at the Texas National Guard.

“On Thusday, Oct. 14, just before noon, two shots were fired across the border from Mexico into Starr County, believed to be aimed at Texas National Guard personnel,” the department said on Facebook. “United States Border Patrol Agents, Department of Public Safety Troopers and Texas Rangers responded to the scene.”

DPS says there were no injuries and that the Texas Rangers are investigating.

The agency provided no further information.