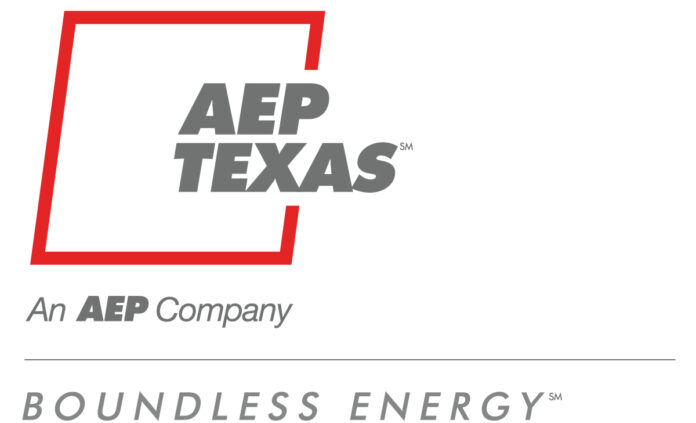 AEP Texas is working on restoring power to South Padre Island residents after a transformer at a substation went down Sunday afternoon, according to Mayor Patrick McNulty.

The mayor also said that AEP is on the scene rerouting the power, adding that most of the Island has electricity.

It remains unclear what caused the transformer to go down, but power is expected to be restored Sunday evening, according to the AEP outage map.

As of Sunday evening, AEP Texas reported on their outage map that there were 1,421 customer outages.