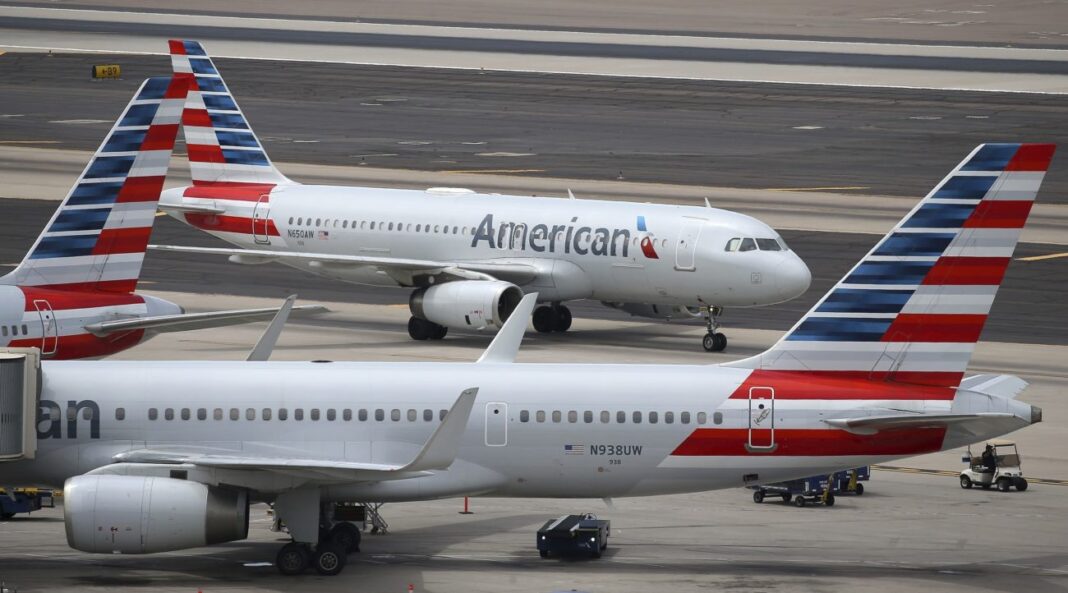 The Texas proposal would limit early voting hours and outlaw drive-thru voting stations as well as the use of parking lots, garages and tents as polling places. Republican supporters say the bill will insure election integrity, while opponents claim it’s designed to suppress voting by minorities and is part of a broader effort across at least 43 states.

“We acknowledge how difficult this is for many who have fought to secure and exercise their constitutional right to vote,” American said in a statement late Thursday. “Any legislation dealing with how elections are conducted must ensure ballot integrity and security while making it easier to vote, not harder.”

The Fort Worth, Texas-based airline is wading into the voting debate in its home state after Atlanta-based companies including Delta and Coca-Cola Co. drew fire for not initially opposing the Georgia law more strongly. Dozens of Black executives across the U.S. called on corporations to take more action against similar voting-rights legislation.

American’s crosstown rival, Dallas-based Southwest Airlines Co., weighed in with a statement saying “every voter should have a fair opportunity to let their voice be heard.” Southwest didn’t take a stance on the Texas voting bill.

Delta was widely rebuked for issuing a statement March 26 that critics viewed as a weak reproach to the Georgia law, which includes provisions limiting ballot drop boxes and requiring voters to provide a state-issued identification card when asking for an absentee ballot.

The criticism — and calls for a boycott — prompted a second Delta statement Wednesday in which Chief Executive Officer Ed Bastian said the stated rationale for the bill, widespread voter fraud in Georgia in 2020, was a “lie.”

Georgia Gov. Brian Kemp fired back with a statement saying Delta had expressed no opposition during the legislative process to key elements of the law. The Georgia House of Representatives later approved a measure to eliminate a jet fuel tax exemption for the carrier.