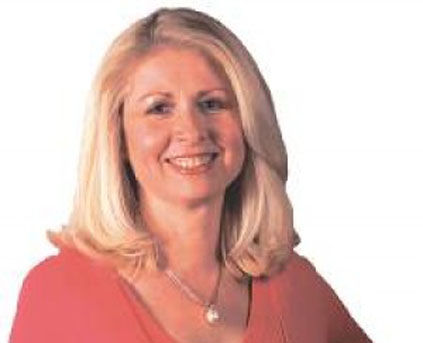 I was fascinated by an article I read in Time Magazine by Danny Wallace in which he describes an incident during a train ride from London to Manchester. For an hour, British doctor Lord Robert Winston found himself having to listen to a loud conversation of a fellow passenger woman.

So, he tweeted her picture out to his 40,000 followers and by the time the train reached the station in Manchester, the press was waiting for the woman.

When asked to comment on Winston’s tweets, she said his actions were rude.

Social media has changed the way we live to the point where many of us engage in rude, thoughtless actions that impose on others — like this woman. Yet in this story, by embarrassing the woman on social media, Winston was himself rude. It’s ironic.

In his writings, Wallace, the author of F You Very Much uses studies to show how quickly rudeness spreads. Being around rude people makes oneself more likely to be rude.

The only way you can combat it is by respectfully asking the person being rude to stop their behavior.

It is important to teach children to be respectful of others, especially when everything they say and do can be blasted on social media.

Children are always watching. If mom talks at an obnoxious volume on her cell phone while in the waiting room of a doctor’s office, they will do the same.

Dealing with a rude person is never easy and it can make people do strange things. In his research, Wallace surveyed 2,000 adults and discovered “the acts of revenge people had taken ranged from the ridiculous, (“I rubbed fries on their windshield”), to the disturbing (“I sabotaged them at work”).”

Wallace’s advice is to combat rudeness without aggression and without being rude.

Sometimes people do not realize they are being rude and once you politely point it out, they stop.

Talk to your children about being respectful and considerate toward others. Point out how attacking, belittling or condemning others is never the way to deal with rudeness.

Maria Luisa Salcines is a freelance writer and certified parent educator with The International Network for Children and Families in Redirecting Children’s Behavior and Redirecting for a Cooperative Classroom. Follow her on Twitter @PowerOfFamily, Instagram @mlsalcines or contact her on her blog FamilyLifeandFindingHappy.com.