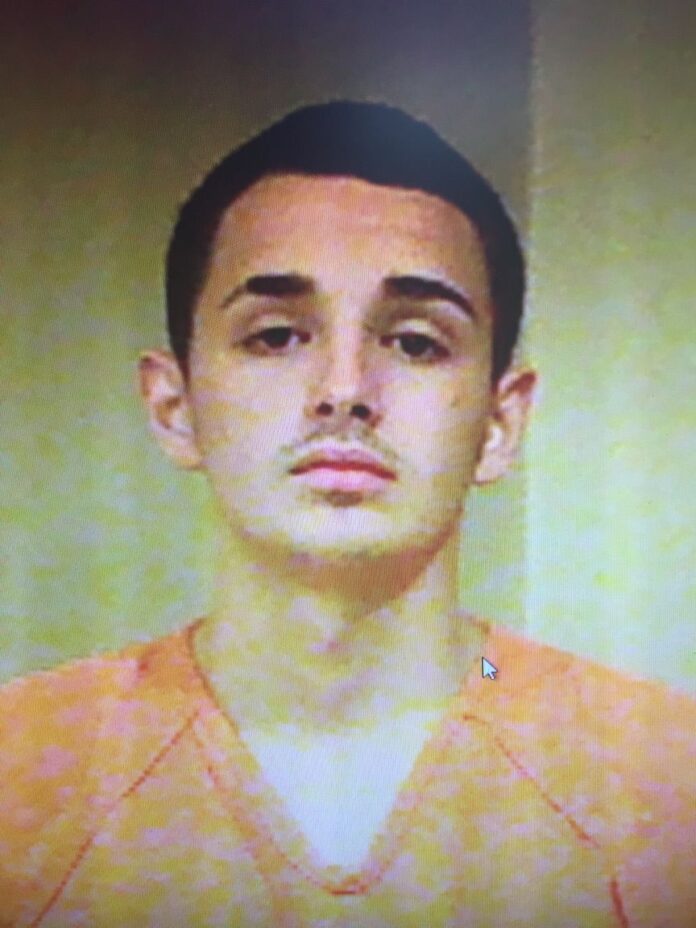 EDINBURG — A Palmview man potentially facing the death penalty for the alleged murder of two women remains in jail after a judge denied his request for a lower bond.

Vela, 23, has been in jail since January 2016 following his arrest in connection to the December 2015 shooting of Yvette Garza and Natalie Hernandez. He is charged with capital murder of multiple persons.

Investigators believe the shooting may be connected to a drug deal gone wrong, as one of the women had packages of cocaine strapped to her body.

“(Vela’s) confinement and restraint is illegal because bond is excessive, oppressive and beyond (his) financial means,” Morales-Martinez wrote in the motion for bond reduction.

Lauren Sepulveda, assistant criminal district attorney in Hidalgo County, argued that Vela is a “flight risk,” a characterization Morales-Martinez said was a “misrepresentation.”

The prosecution believes Vela fled Hidalgo County after Palmview Police named him a suspect in the case. But the defense argued Vela left the county a “free man” for reasons unrelated to the case. U.S. Marshals ultimately apprehended Vela in Beaumont after a warrant was issued for his arrest.

Vela will reappear before Partida on Sept. 7 for a status conference to decide the trial date. Partida said he would reconsider reducing Vela’s bond at that time if Morales-Martinez files such a motion.

The state has not yet made a decision as to whether to pursue the death penalty, Sepulveda said, and it is still awaiting the results of a ballistics test.