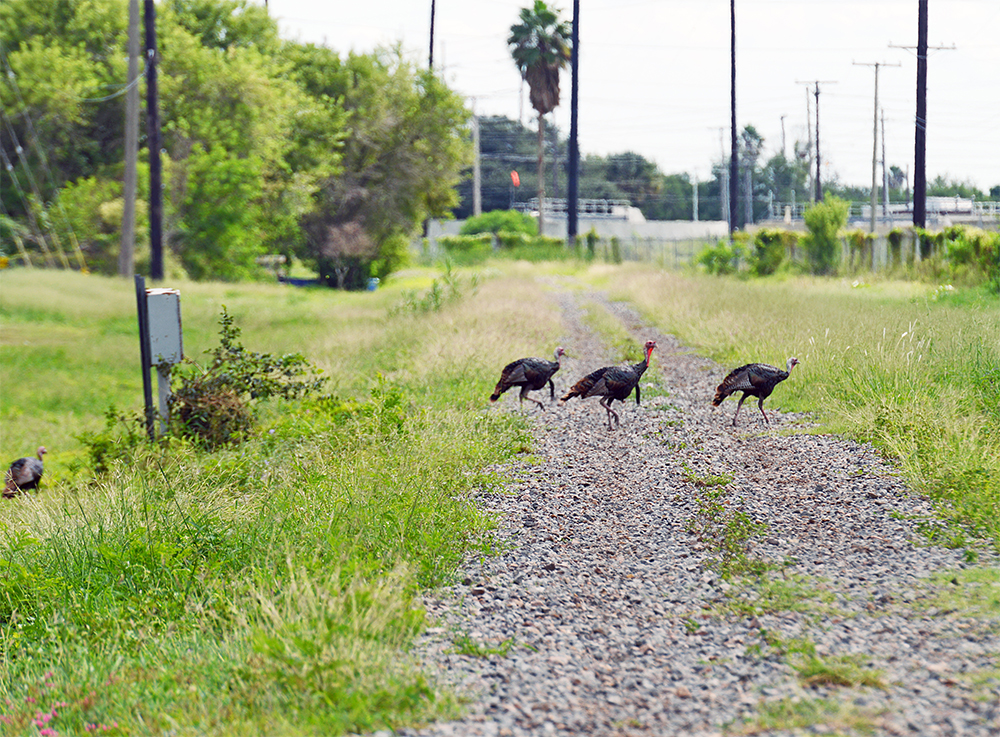 It’s been a long time coming, but Brownsville’s West Rail Trail project is about to become a reality.

The city of Brownsville announced Thursday that the project to transform 6.6 miles of former Union Pacific railroad right-of-way into a hike-and-bike trail was awarded $900,000 by the Rio Grande Valley Metropolitan Planning Organization for benches, shade structures and other amenities along the length.

The city has committed $8 million to build WRT, money that was freed up after the city was reimbursed by the federal American Rescue Plan for a variety of pandemic-related expenditures. Once the city was reimbursed, those funds became discretionary according to ARP rules, said Brownsville City Manager Noel Bernal, who called the project a “strong demonstration of the collaborative efforts at the federal, state and local levels to increase the quality of life for our community.”

On Oct. 1 the Texas Department of Transportation gave the city the green light to move ahead with construction of the trail.

The grass-roots group Friends of the West Rail Trail and others lobbied for well over a decade to turn the corridor into a trail when Union Pacific removed its tracks and the route was relocated west of the city, and opposed efforts to build a road, including a proposed toll-road, along the corridor.

The WRT project, endorsed by the national Rails-to-Trails Conservancy in 2016, is part of the planned Caracara Trail network that would eventually connect at least 10 cities, towns and communities around Cameron County via 230 miles of multi-use trails, 120 miles of officially designated U.S. Bicycle Routes, and 78 miles of paddling trails.

The Caracara Trail network is one of eight RTC “Trail Nation” projects the organization is taking an active role in furthering. WRT will feature a 12-foot-wide trail from Brownsville’s Riverside Park and the western terminus of Belden Trail to I-69E just north of the 77 Flea Market, terminating at Railroad Street.

Rose Gowen, city commissioner At-Large “B” and a WRT supporter since she was first elected in 2009, said the aim is to eventually extend WRT all the way to Palm Boulevard on the south end, and also add a little more north of Railroad Street for a total of eight miles. Gowen said she’s also looking for money to plant trees along the trail and other features “that are really going to make it sparkle.”

She credited Cameron County for getting behind the project and being a great partner with the city.

“We’ve really worked well with Commissioner (Joey) Lopez and that team,” Gowen said. “I have nothing but gratitude for that.”

The city’s Multimodal Transportation Department, the Cameron County Regional Mobility Authority and Friends of the West Rail Trail were also instrumental in moving the project forward, she said.

The $900,000 in TxDOT Transportation Alternative Set-Aside funds from RGV MPO Gowen described as the “cherry on top” and “an affirmation of it being a worthy project.” A ceremonial groundbreaking is scheduled for Oct. 29 at 10 a.m. at 401 Old Military Highway, she said. 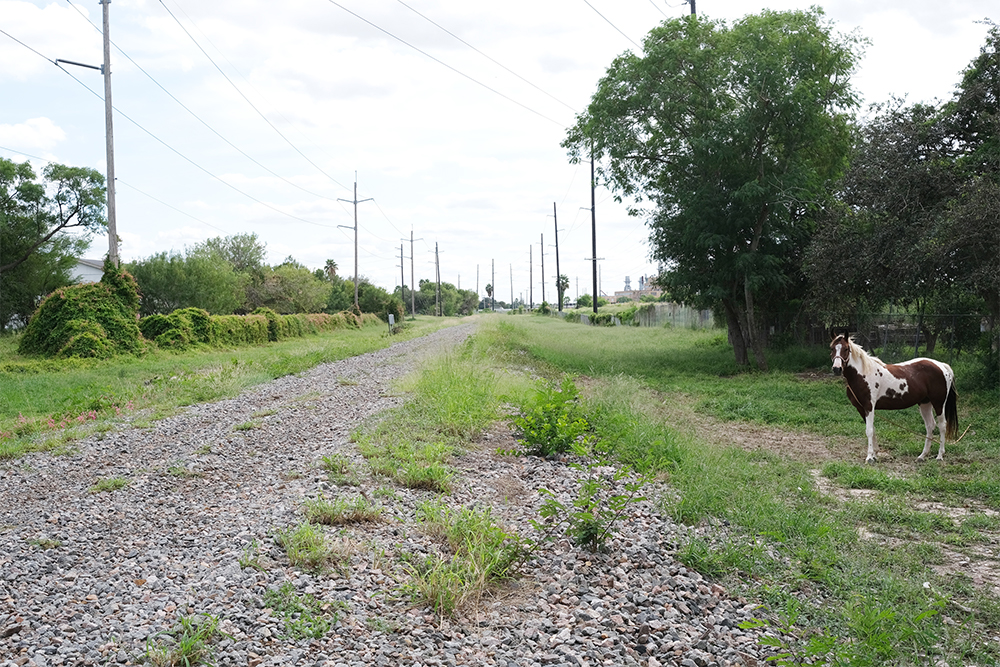 “Now I’m just waiting for that first shovel,” Gowen said. “Then I can breathe a bit.”

RGV MPO Executive Director Andrew Canon said the city of Brownsville’s $8 million investment in WRT “really shows the significance of the project and the importance of it to the region and to the people.”

Likewise, the decision of the RGV MPO policy board to choose Brownsville for $900,000 in TASA funds shows that the board is thinking regionally and values region-wide projects like this. The result will be a beautiful, safe trail for everyone to use, from families taking a stroll to avid cyclists and joggers, he said.

With Brownsville putting up $8 million, RGV MPO kicking in another $900,000 for the project wasn’t really a tough call, Canon said.

“When you have a local government entity willing to put 10 to 1 on the money, it’s a little hard to say no to them when they submit an application when we have programs like this available,” he said.