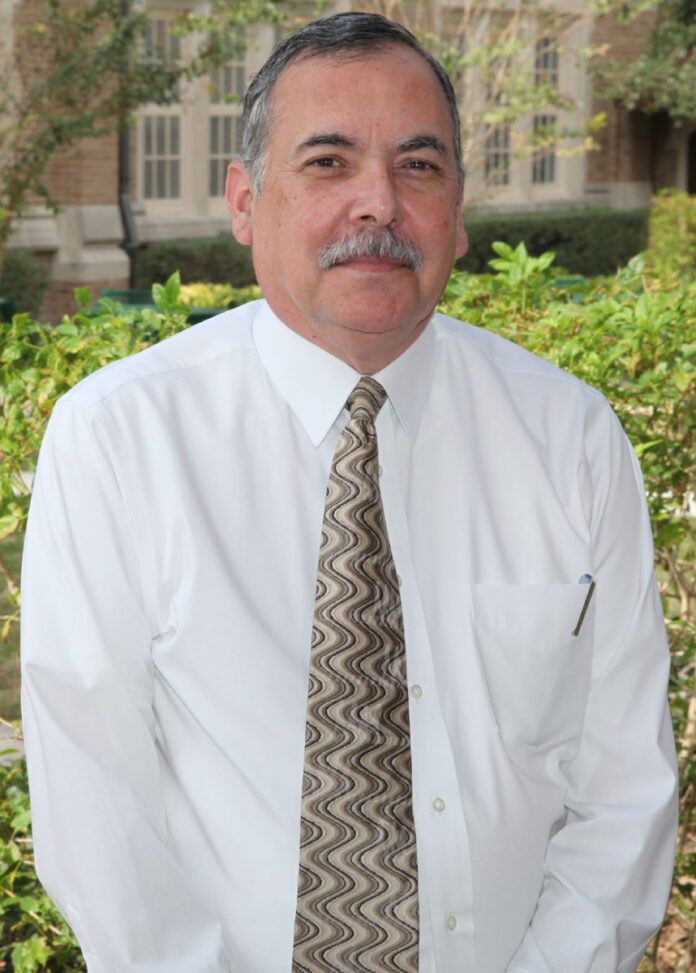 EDINBURG — Former city manager Ricardo “Richard” Hinojosa died Monday at the age of 67 at his residence in Edinburg.

Hinojosa, who was described by family as a loving husband, father and grandfather, was born and raised in Edinburg, where he lived most of his life and spent decades working for the city.

He pursued his education at Sacred Heart Catholic School and graduated from Edinburg High School in 1971.

Hinojosa went on to receive a bachelor’s degree from Pan American University in 1977 and obtained his Masters of Urban & Regional Planning from Texas A&M University in 1981.

He began serving the city of Edinburg in 1975, working as a city planner until 1979.

Hinojosa then returned in 1981 as director of the planning department for four years.

He then used his extensive knowledge on infrastructure to serve as the planning director for the Lower Rio Grande Valley Development Council, where he would later serve as its deputy executive director.

He returned to Edinburg in 2007 as the grants and contracts coordinator, and in 2013 he was promoted to director of planning and zoning for the city.

In 2015 Hinojosa was promoted to city manager until his resignation in June 2018. He later returned as interim city manager and also served briefly as interim executive director for the Edinburg Economic Development Corporation.

Hinojosa, a father of four, was described in his obituary as a selfless man who had a way of making people feel special.

He is survived by his wife and four children.

Visitation will be held Friday from 5 to 8 p.m. at Memorial Funeral Home, 208 East Canton Road, with a 6 p.m. rosary. Funeral services will take place at 9:30 a.m. Saturday at St. Joseph Catholic Church in Edinburg. Interment will follow at Valley Memorial Gardens in McAllen.

Editor’s note: This story was updated to correct the date of visitation.