It’s that time of year again for voters in Hidalgo County and across the Rio Grande Valley to make their voices heard in the voting booth, this time for the May 1 general elections.

There are several elections appearing on ballots, including city and school board races in McAllen, as well as municipal elections in Pharr and San Juan. The Sharyland and Progreso school districts are also holding elections.

As a resource, we’ve curated a list of stories The Monitor has published about these local races and measures.

Early voting begins Monday, April 19, and will run through Tuesday, April 27, for those appearing in person to cast their ballots.

Election Day is Saturday, May 1.

Local officials plan to continue implementing safety measures at polling locations throughout the area. Read the story below to learn how and for information on polling places.

Early voting to kick off with COVID protocols still in place

A total of 18 candidates are set to appear on the ballot for a place on the city commission.

The mayoral candidates participated in another form on April 8, in which they reiterated what they viewed as the city’s challenges and where they stood on certain issues.

Just days before early voting, on April 15, the candidates sat down to discuss their positions on housing during a luncheon held by the Rio Grande Valley Builders Association.

For Districts 1 and 3, the candidates running for a place on the city commission participated in a forum on March 10. Each candidate had an opportunity to explain their vision for the city.

On March 11, candidates running for District 6 city commissioner participated in a forum, where they answered questions about where they stood on certain issues and what they hoped to see for the city in the future. 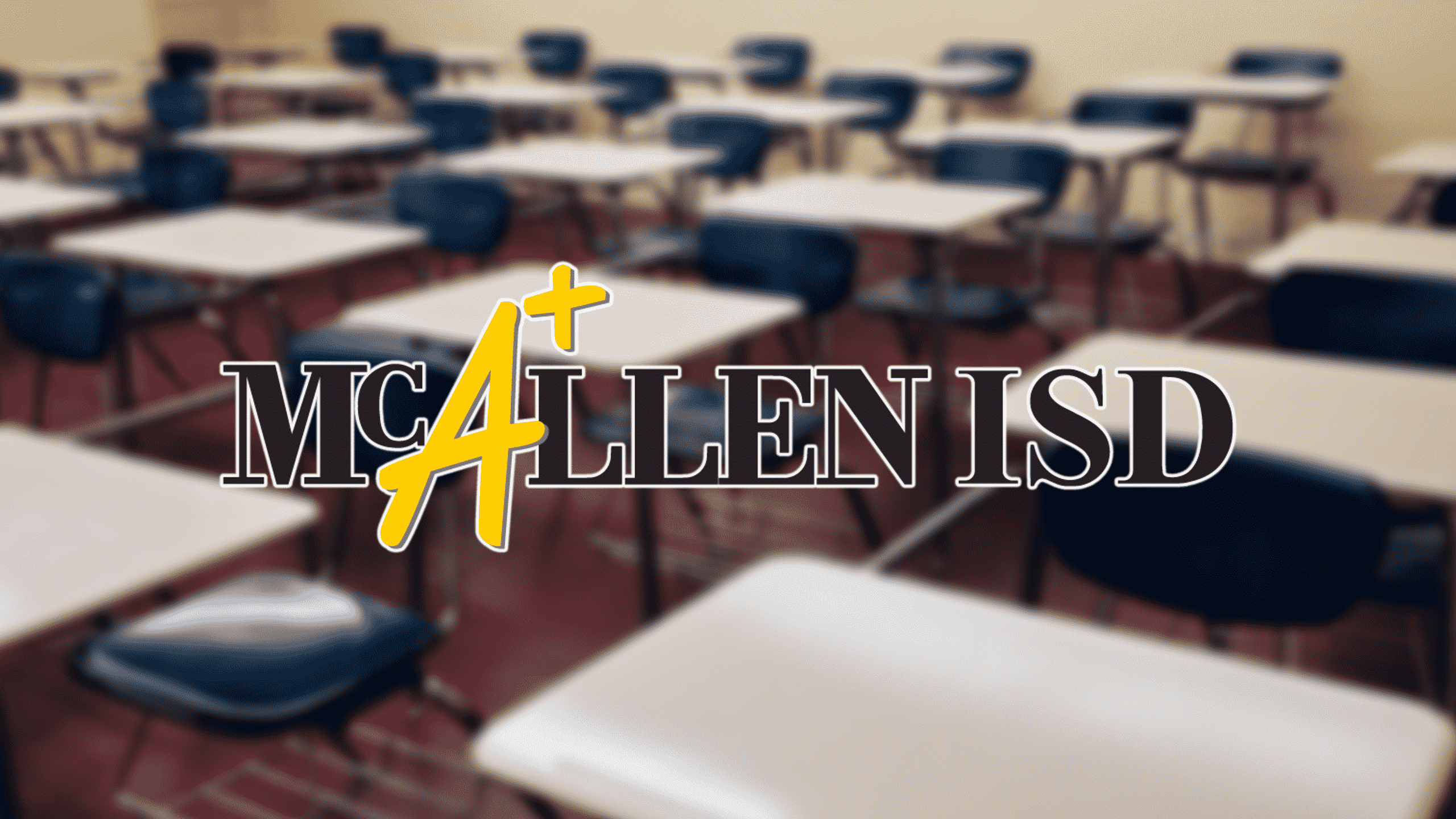 Voters in the McAllen school board election will see there are two contested races on the ballot for Place 1 and Place 6.

2 races on tap for McAllen school board election

Candidates running for a seat on the McAllen ISD school board shared their thoughts with voters at a virtual forum hosted by Futuro RGV on April 15.

Here are the strategies candidates vying to win a spot on the school board are using in an effort to fund their campaigns.

Three seats are up for grabs in the Pharr City Commission election. Here’s what you need to know about the races for Places 2, 3, and 4.

The Progreso school board is asking voters to approve a $10 million bond in the upcoming election, which would fund multiple campus renovation projects and upgrade athletic facilities.

Learn about the bond below:

On Feb. 11, Sharyland ISD trustees voted to call for $35 million bond election for May 1, which will address aging facilities, such as but not limited to, additions and renovations for Sharyland High School and John H. Shary Elementary.

At a meeting on March 29, the bond proposal drew public support from five students, a parent and a former board trustee. Speakers at the meeting described the improvements included in the bond attempt as measures the community can’t afford to reject.

In addition to the bond elections, voters in Sharyland ISD will also see two new names and one familiar one on their ballot in May.

Three names on the ballot for May Sharyland ISD election

All of the candidates are in favor of the bond package, although each has a different skill set they say will make them a good trustee and a different list of priorities they hope to pursue on the board.

Learn about each candidate below:

As Hidalgo County’s only other school board election this cycle (McAllen ISD being the other one), here’s how the Place 4 candidates campaign is going financially: