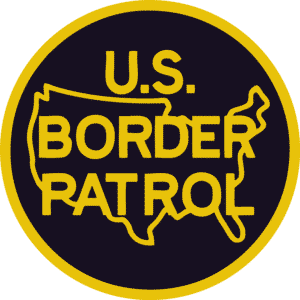 A Cuban man encountered by a Border Patrol agent responding to an illegal entry call was threatening to throw a rock at the agent before he was shot and killed Friday morning, according to a federal source with knowledge of the incident.

The incident happened around 7:38 a.m. in Hidalgo, about a mile away from the Hidalgo Port of Entry, according to a news release from the agency.

The agent was responding to a report of a group of people illegally entering the country through that area. That’s when the agent encountered the Cuban man.

The man picked up a rock attempting to hit the agent with it, according to a Border Patrol source. Verbal commands to drop it went unheeded. The agent shot the man as he attempted to hurl the rock at him.

Agents rendered aid to the wounded man and contacted Emergency Medical Services, the news release added. The man was taken to a local hospital where he was pronounced dead at 9 a.m.

The agent was not injured.

The incident is under investigation by the CBP Office of Professional Responsibility, DHS Office of Inspector General, and the Federal Bureau of Investigation.

Lorenzo Zazueta-Castro contributed to this report.