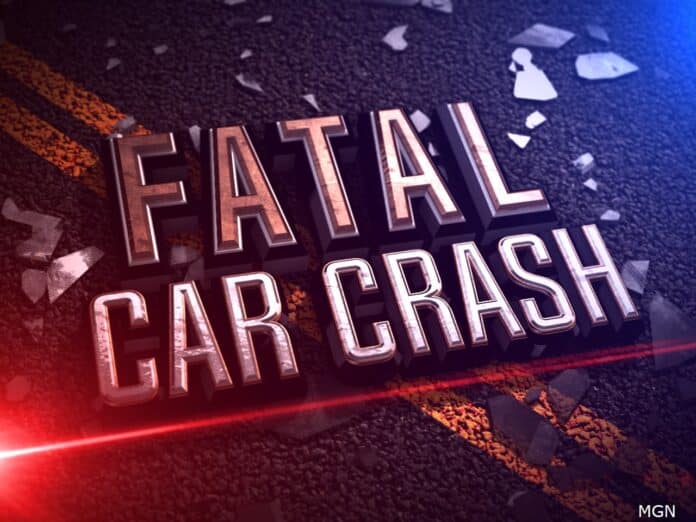 Brownsville police are investigating a fatal overnight accident that left a 27-year-old woman dead, her two young children, husband and others injured.

Authorities believe the accident may have been alcohol related.

The crash happened at about 11:47 p.m. Monday night at Highway 48 and Minnesota Avenue, Brownsville PD said in a press release.

According to the release, the woman and the two children ages, 6 and 2, were riding in a white Yukon driven by the family’s father.

Police said the driver of the Yukon disregarded a red traffic light at the intersection which caused it to collide with two other vehicles.

The driver of the Yukon was also transported to VBMC with serious life threatening injuries.

The drivers and passengers of the other vehicles were also transported to other hospitals with non-life threatening injuries.

Slow and steady: Bridge traffic off to slow start post-reopening