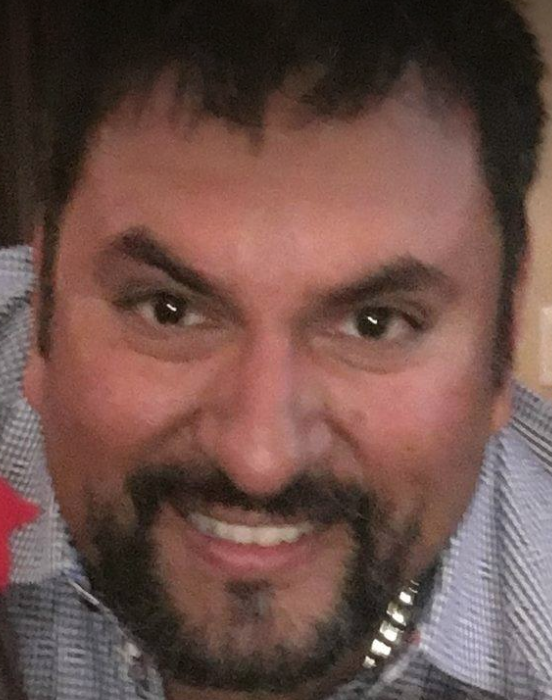 McALLEN — The owner of a Peñitas pharmacy who conspired with a former Pharr city commissioner to defraud a health insurance company pleaded guilty to fraud charges Friday.

“Espericueta employed marketers, such as Elizondo, to target employees of entities throughout the Rio Grande Valley with health insurance through Blue Cross and other private insurance carriers,” the statement read. “The marketers solicited employees with meals, drinks and promises of ‘free’ prescription pain patches and scar creams in order to obtain their health insurance information.”

Espericueta and Elizondo would then use the insurance information, along with fraudulent prescriptions, to submit medically unnecessary claims to the insurance company.

Some employees visited a physician who was in cahoots with the duo and had arranged to sign fraudulent prescriptions in return for cash loans from the pair that were never repaid. The physician was not named in the press release.

Both men face up to 10 years in federal prison and a $250,000 maximum fine. Sentencing has been set for Feb. 7 before U.S. District Judge Randy Crane.