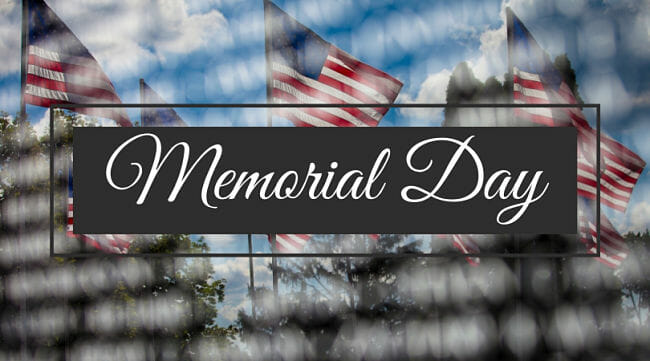 BY LAURA B. MARTINEZ
Staff Writer

When retired U.S. Army Sgt. Enrique Castillo Jr. heard that this year’s Silent March had been cancelled because of the COVID-19 pandemic he was saddened by the news and knew he had to do something.

He decided he would walk on his own to honor the memory of his mentor and confidant Sgt. 1st Class Russell P. Borea, of Tuscon, Arizona, who died Jan. 19, 2007, while serving during Operation Iraqi Freedom. He was killed when an improvised explosive device detonated during combat operations. Castillo was injured in the attack and lost his right leg. They were assigned to the 4th Brigade Combat Team, 1st Calvary Division, from Fort Bliss, Texas. Castillo is a Purple Heart recipient.

Castillo, of Brownsville who served in the military for about six years, told his mother Nora Castillo what his plans were. “I told her I was just going to go out there by myself even if it was just standing out there at the park (Veteran’s Park) offering just a moment of silence.”

Enrique, who described his mother as a real “go-getter,” said she took it from there. After reaching out to the Brownsville Police Department and others, the Castillo family decided to organize a Silent March for this Memorial Day.

The Silent March will begin at 9:30 a.m. Monday at the H-E-B located at Central and Boca Chica boulevards, where pictures will be taken.

Unlike previous events, there probably won’t be any official ceremony or speeches but a moment of silence will be observed to honor all who passed while serving in the military.

“ At this time there isn’t anything (like that) planned…it’s going to be a quick little go out there and a moment of silence after the march,” Castillo said.

As in year’s past, people planning to participate in this year’s Silent March are encouraged to wear patriotic clothing and carry flags. But different from other Silent Marches, people will be required to wear a facial mask or other facial covering and practice social distancing.

The Castillo family is inviting the community to participate in the event.

“ The point is to remember. At the end of the day it’s about remembering…we want to pay our respects,” Enrique said.