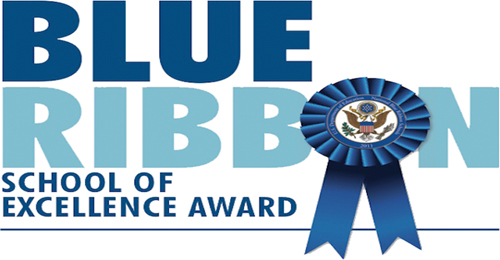 The U.S. Department of Education announced Tuesday that two Brownsville Independent School District elementary school campuses are among 325 schools in the country and 26 in Texas to be recognized as National Blue Ribbon Schools.

U.S. Secretary of Education Miguel Cardona made the announcement during a return to school road trip at an awarded school in Palantine, Ill. The National Blue Ribbon School award is the highest recognition given by the Departmet of Eduction. It is based on a school’s overall academic performance or performance in closing achievement gaps among student subgroups.

Mittie Pullam Elementary was recognized as an exemplary high performing school, and Ruben Gallegos Elementary for exemplary performance in closing achievement gaps. Both will receive a plaque and a National Blue Ribbon School flag at an awards ceremony to be held in Washington, D.C. in November.

“We are very pleased to have Pullam and Gallegos elementary schools recognized by the Department of Education for their commitment to providing the highest quality instruction,” BISD Superintendent  René Gutiérrez said. ” I want to thank the students, parents, staff, teachers, and administrators for their outstanding work and dedication in supporting our mission to graduate students who are prepared to excel in higher education and successfully pursue career opportunities.”