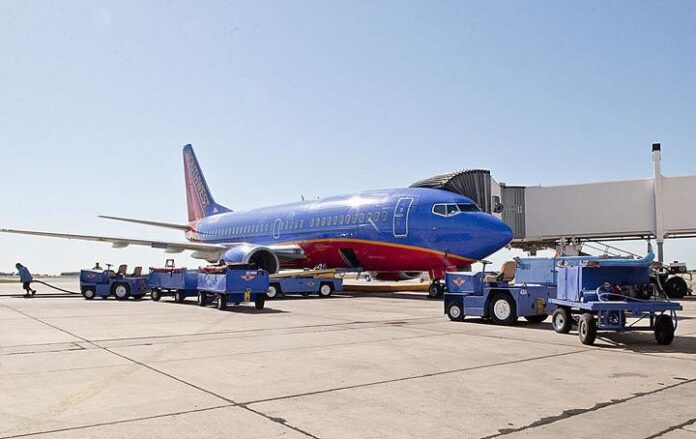 DALLAS (AP) — A federal judge has rejected a bid by pilots to block Southwest Airlines from imposing a vaccine mandate, saying the airline is within its power to require vaccination as a safety measure.

U.S. District Judge Barbara Lynn denied the request by the airline’s pilot union to issue a temporary restraining order against the airline’s requirement.

The judge said Tuesday that Southwest is within its authority to require vaccinations to improve safety and maintain its operations.

Southwest Airlines asked its employees to get vaccinated against COVID-19 to comply with a Biden administration requirement for federal contractors including airlines that have contracts with the government.

In recent days, the airline has weakened the requirement by saying workers who fail to comply won’t be fired. Southwest has openly encouraged employees to ask for a medical or religious exemption from being vaccinated if they object to getting the shots.

Dallas-based Southwest is giving employees until Nov. 24 to provide proof of vaccination or request an exemption.

Southwest is latest airline to mandate vaccines for workers

Musk: Starship test not likely to be successful