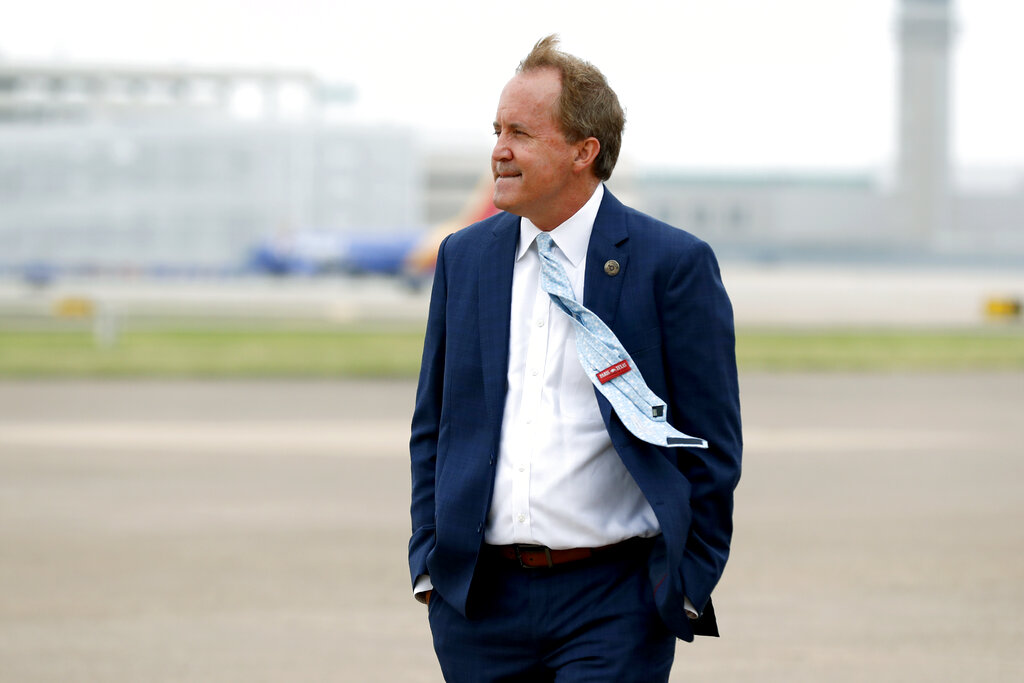 AUSTIN, Texas — A state judge has rejected a bid to dismiss a whistleblower lawsuit by four former executives who said they were fired in retaliation after accusing Texas Attorney General Ken Paxton of misconduct.

Shortly after the ruling, however, the attorney general’s office notified Meachum that it had filed an appeal, halting further action on the case, including a planned April 5 hearing on a request by two of the whistleblowers to be reinstated to their jobs.

During a March 1 hearing on the motion to dismiss, Bill Helfand, an outside lawyer hired to defend the attorney general’s office, argued that there was no basis to sue because Paxton was allowed to fire the employees for any reason.

“These plaintiffs, like most employees in Texas, have always been employees at will. And therefore … those at-will employees could have quit or — perhaps more importantly for our circumstances here — been fired with or without prior notice with, quote, a good reason, a bad reason or no reason at all,” he added.

But lawyers for the fired executives argued that such firings cannot violate the law. “It is illegal to retaliate or fire public whistleblowers,” Carlos Soltero said.

Lawyer Tom Nesbitt added: “Public servants standing up to corruption, going to outside law enforcement agencies — protecting public servants from retaliation for that is exactly what the Texas Whistleblower Act is designed to prevent.”

Meachum’s ruling on the motion to dismiss was delayed by an earlier appeal after Helfand objected to her plans to hold a second hearing on whether to reinstate the jobs of two whistleblowers.

The former executives had met with FBI agents last year to say they believed Paxton was misusing the powers of his office to help Austin businessman Nate Paul.