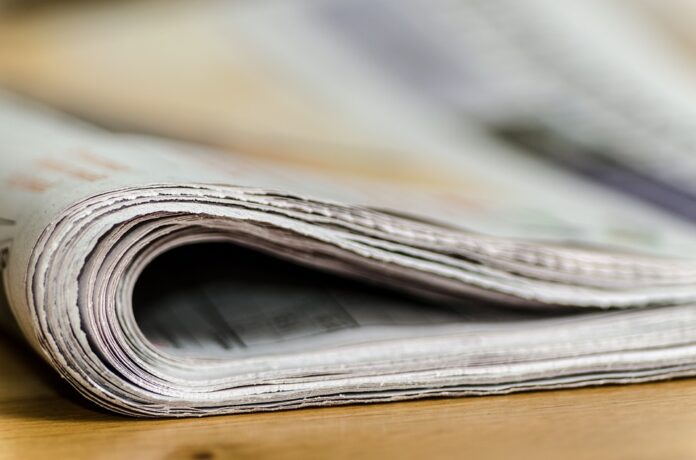 This is not a hate commentary but just my observation.

I don’t claim to be the sharpest tool in the kitchen, and I have definitely made my share of mistakes. After all said and done, I’ve learned from my stupid mistakes and try real hard not to repeat them.

I’ve seen many elected presidents and politicians get into power and never kept their promises. I’ve seen politicians going in as middle class citizens and becoming millionaires with their government wages.

I’ve seen the RGV run by one party since the 50s and nothing changed. We are still an impoverished sector while politicians and companies get wealthy. I’ve seen men and women serve our country and returning home with difficulties in finding employment. I see families having difficulties making ends meet, but we give other countries billions of dollars as humanitarian support while our own are starving here at home.

We have changed our judicial system to reward criminals and violate law enforcers. We protest violation of our privacy when government places cameras on major intersections that capture traffic violations. Again, violators claim violation of their civil rights and government bends. Rioters use as an excuse any thing they feel was wronged to their cause by burning, destroying and assaulting citizens that have nothing to do with the issue.

Is it not an oxymoron to require present proof of who we are by presenting proper picture ID to get sand bags, but when it comes to a major election event that will shift political powers they ask to relax proof of eligibility. I guess that if you know you will not have enough votes that it’s ok to have any nationality give you a hand and even bring the dead to life to vote.

A politician was praised by calling President Trump in public during one of her rallies “lets get that (MF) out”. She’s still in office and never got any repercussion for her outburst.

What I have seen is that this country is going in the wrong direction. We are being forced-fed many political views through daily media that are against the core of our beliefs. Crime is good, crime prevention is bad, hand outs are good, no need to earn your way, open boundaries are good even though we can’t feed our own, and lastly, let’s remove all history. Erase history because we don’t want to learn from our mistakes. It’s do as I say, not as I do.

Rational thinking is not acceptable and having common sense has gone out the window. I feel for all future young generations that are being indoctrinated into this type of system.

God save America! One man’s perspective with his eyes wide open.