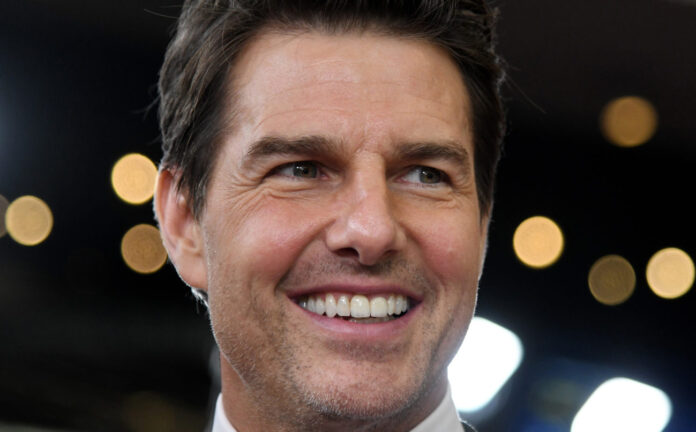 Whatever the conversations in the writing room, it seems like Tom Cruise is in talks to take his action skills to the new frontier: Space. And not in the CGI sense.

NASA Administrator Jim Bridenstine tweeted Tuesday that Cruise and NASA will be working on a film aboard the International Space Station.

“We need popular media to inspire a new generation of engineers and scientists to make NASA’s ambitious plans a reality,” Bridenstine tweeted.

SpaceX founder Elon Musk chimed in later, tweeting, “Should be a lot of fun!”

SpaceX is three weeks away from launching humans from the U.S. to the ISS for the first time in nine years. If successful, the program, called Commercial Crew, would then evolve to run operational missions, as well as flights carrying private travelers, like Cruise.

SpaceX and NASA haven’t specified whether Cruise will fly on one of these missions, or if the three parties will collaborate on a film partially shot in space.

According to Deadline, which broke the news, the film won’t be part of the “Mission: Impossible” franchise. It’s still in its early stages, Deadline reported.

Last year, NASA said it was hoping to open the ISS to private astronauts _ at a cost of about $35,000 per day _ with the hopes of allowing commercial businesses access to parts of the station to make, market and promote products, train private astronauts and even use ISS resources for commercial activities, a dramatic change from its prior stance of limiting commercial activity on the station to only science experiments.

The shift is part of the long-term plan for the ISS. NASA plans to cede control of the station over to commercial companies sometime in the 2020s.

In the meantime, the agency is hoping to accommodate two missions a year carrying up to a dozen private astronauts for trips lasting as long as 30 days.

Can you film a movie in that time?