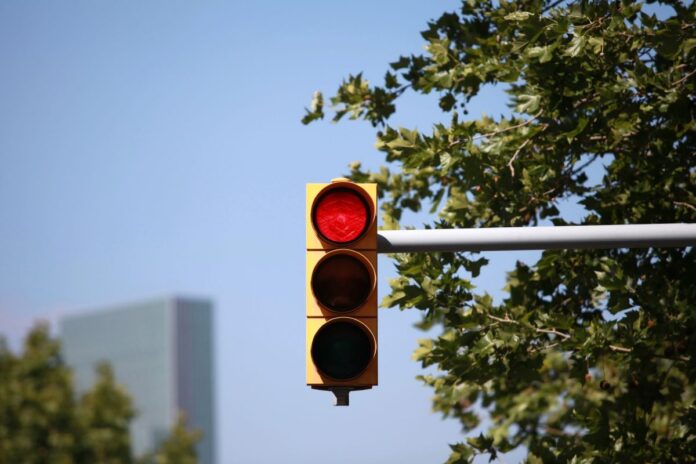 When a motorist failed to signal a lane change Tuesday, the Hidalgo County Sheriff’s Office pulled the vehicle over and authorities discovered a little more than two pounds of methamphetamine on a passenger in the vehicle.

The DEA just happened to be in the area and the agents offered their assistance to the deputies.

In a federal complaint, the DEA says it had been conducting surveillance in the area, which isn’t noted, when they saw the traffic stop and pulled up behind the HCSO unit to offer their assistance if needed.

The DEA says they watched as one deputy spoke with the driver while another deputy spoke with a man by the front passenger area who was making furtive movements and going in and out of the vehicle, according to the complaint.

“DEA Agents approached to offer assistance to the Deputies based on officer safety concerns,” the complaint states.

That’s when one of the DEA agents noticed Jesus Garcia Rodriguez, a Mexican citizen born in 1987, who was moving around in the rear passenger seat, and asked him to step out of the vehicle, according to the complaint.

“The DEA Agent noticed a bulge in the front of Garcia’s shirt and Garcia attempting to adjust his waistband,” the complaint states.

The agent says they conducted a weapons sweep and immediately felt a hard object concealed in Garcia’s waistband.

The agent also reported finding another bundle taped to Garcia’s back.

Garcia is charged with conspiracy with the intent to distribute methamphetamine and is being temporarily held without bond pending probable cause and detention hearings scheduled for next week, records show.