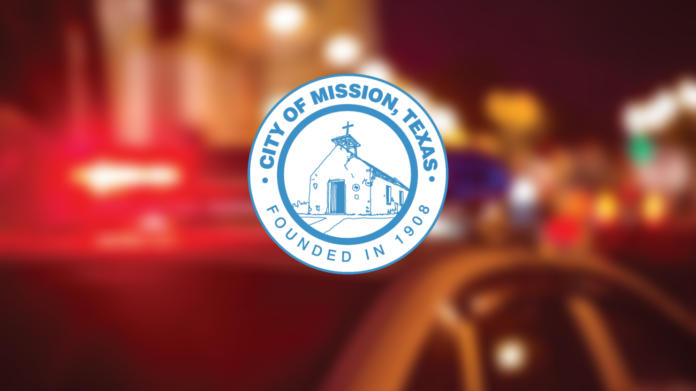 The city of Mission has agreed to pay a 53-year-old man who was shot in the stomach with a breaching round at his parents’ home nearly four years ago $225,000 in exchange for him agreeing to drop a federal lawsuit.

Steven J. Wilson sued the city of Mission and officers Teodoro Rodriguez Jr. and Jaime Solis, alleging excessive force after he was shot with the round, which is used to gain entrance through locked doors, on Jan. 9, 2017.

Wilson, who had exposed himself while suffering from a schizophrenic episode, had been barricaded in his room.

As the case developed, it was revealed that Solis, who admitted in a deposition to the shooting, was not trained in the use of the less-lethal shotgun, which was supposed to be loaded with a non-lethal bean bag round.

Solis had testified the shooting was justified because Wilson allegedly threatened his parents, law enforcement and made fumbling movements under a blanket right before the shooting.

Rodriguez, Solis’ supervisor, had provided the officer with an orange shotgun that was supposed to be loaded with the bean bag round.

Rodriguez served a suspension and Solis was reprimanded for not telling his supervisor that he wasn’t trained in the use of the weapon.

The settlement agreement, which Wilson signed on Dec. 10, is not an admission of liability by the city of Mission, Rodriguez or Solis.

“This agreement is simply, besides being a release, a compromise and settlement of all disputed claims,” the agreement states.

A federal judge dismissed the lawsuit on Dec. 14, records show.

After the shooting, Mission police charged Wilson with public lewdness and terroristic threat of a family household, both Class A misdemeanors. He pleaded guilty and was sentenced to 52 days, which was the time he served in jail after recovering from the shooting.