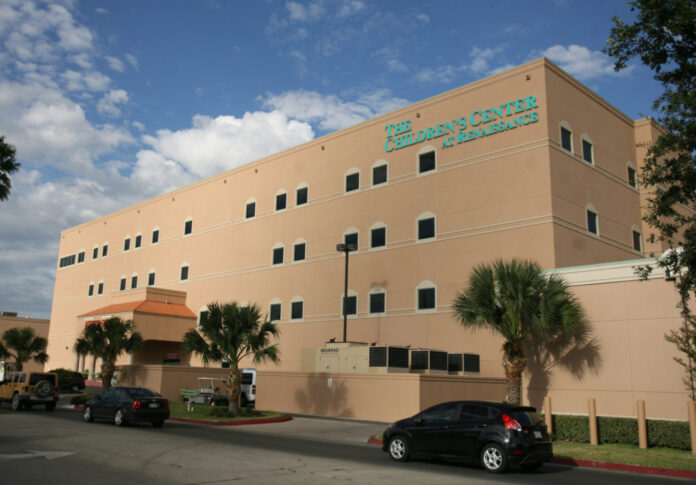 EDINBURG — DHR Health is asking the city council here to designate its estimated $76.8 million expansion as an enterprise project so it can request money from the state to seal the deal.

The council will review the request at Tuesday’s meeting, according to information published on the city’s website.

“The Edinburg Economic Development Corporation (EDC) has been working with Doctors Hospital at Renaissance (DHR) on their plans to invest and expand in Edinburg,” states a letter of support from Edinburg Economic Development Corporation Director Blanca Davila. “DHR is requesting the Enterprise Zone Designation nomination from the City of Edinburg for the Texas Enterprise Zone Program from the State.”

If approved, the designation would allow the physician-owned hospital to apply for the Texas Enterprise Fund, which gives companies financial incentives to relocate or expand in Texas.

The fund, managed by the governor’s office, is considered the largest “deal-closing” fund of its kind in the U.S. and is meant to promote investments in Texas, all while generating high-paying jobs, according to information on the fund’s website.

If deemed eligible by the governor’s office, the hospital could receive state sales and use tax refunds on qualified expenditures based on how much capital it invests and the number of jobs it creates and retains.

Currently, the hospital employs about 5,366 people and has an annual payroll of $372 million, according to Davila’s letter of support. But it is also prepared to invest approximately $76.8 million to expand and create 500 more jobs.

The project has the full backing of the Edinburg EDC board, which voted unanimously to approve a letter of support during an Oct. 27 meeting.

If the council approves the designation Tuesday, the hospital expansion could become the second time the state supports a project in Hidalgo County.

In 2008, Santana Textiles was awarded $800,000 to seal the deal in Edinburg. The textile manufacturing company, however, appears to have missed its mark.

According to a 2019 Texas Enterprise Fund Legislative Report, the company committed to invest $171 million to build the plant and hire 800 employees.

As of last year, however, the legislative report found it had only expended $24.4 million and created 17 jobs with a median pay of $20,600.