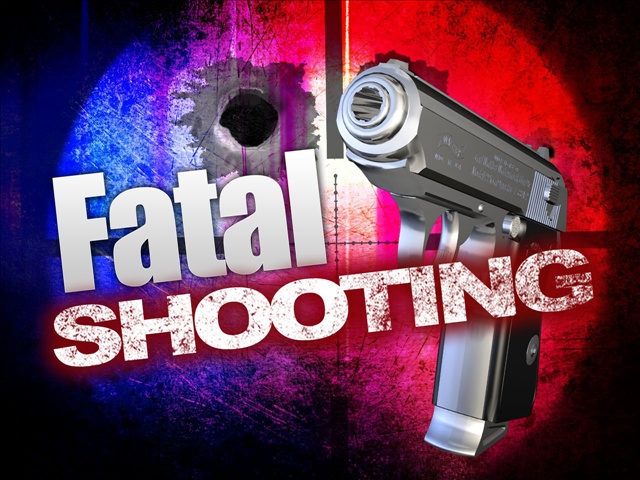 Brownsville Police say they were called to a home in Southmost on Sunday afternoon around 4 p.m. for reports of a shooting.

Officers say when they arrived at the home on the 3000 block of Clavel Street, which is located between Calle Milpa Verde and Tulipan Street, they found a man in his 30s with gunshot wounds.

He was taken to an area hospital where he died of his injuries.

Police have not released any information on the victim, suspects or motive for the fatal shooting. The case remains under investigation.