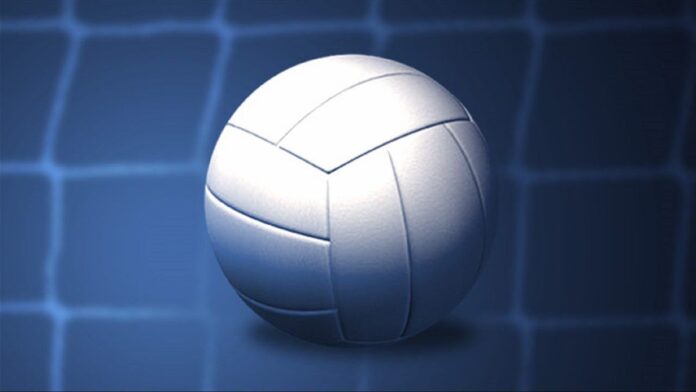 LYFORD — Volleyball coaches in all classifications across the East Valley have been taking a one-day-at-a-time approach to the upcoming season due to the COVID-19 pandemic.

While some Class 1A to 4A programs across the state already have scrimmages and games under their belts after opening the season Aug. 3, coaches in the East Valley are still receiving messages from their players asking when they’ll get to return to the court.

St. Joseph Academy coach Dolores Olguin-Trevino said her squad will be jumping right into district contests when it is allowed to play. SJA’s schedule has two district matches that take place prior to Sept. 28, and Olguin-Trevino is unsure when those will be played, but there are two non-district matches mixed in that could provide dates for those games.

San Perlita will open its district season Oct. 6 and play the usual two rounds, but it will only face fellow 1A schools Bruni, Lasara and San Isidro instead of competing in a combined, eight-team district. The three 1A teams with the best records will advance to the playoffs. Even though this season poses new challenges, Lady Trojans coach Criselda Rubalcaba believes her athletes will be ready to make another postseason run.

“At our DEC meeting, we agreed that splitting 32-1A and 32-2A for the season would be the best course of action for schools to have the best opportunities for playing a district season,” Rubalcaba said. “The season will definitely be impacted with the late start. We are not able to have those warmup games and scrimmages to get the kinks out before district, but I am certain my girls will pull together and work harder than ever once we are able to come back.”

Lyford is the lone East Valley squad in 10-team District 31-3A, which will only play one round of district. The Lady Bulldogs are set to open the season Oct. 6 and play three games per week — Tuesdays, Fridays and Saturdays, as permitted by the UIL for this year — to get all matches in prior to the Oct. 27 district certification deadline.

Also, District 32-3A will be opening the season Oct. 6 and play three games per week, plus one final game Monday, Oct. 27, to get two rounds of district matches completed before the playoffs begin.

Port Isabel coach Julie Breedlove said 32-4A doesn’t have a district schedule set yet, but she’s hopeful one will be finalized this week.

Because the UIL delayed the season start date to Sept. 7 for Classes 5A and 6A, District 32-5A is playing the waiting game. Mares said the coaches are considering a few different options for the season, but an official decision hasn’t been made regarding the district schedule.

“We’re kind of at the point where we’re, like, ‘We’ll just wait to see what happens,’” Mares said. “We were looking at the options, of pool play or play everyone twice, but we would have to play Tuesday, Friday and Saturday or do one round. I think most of us are wanting probably just the one round, so if we do that then there is the space for some pre-district games.”

District 32-6A opted for a universal first day of practice set for Oct. 5, with a scrimmage option Oct. 8 before non-district matches can start Oct. 9. The district season will begin Oct. 24, and only one round will be played. The district certification deadline for 5A and 6A is Nov. 17.

“The four lower Valley teams play each other first, then we play the upper Valley teams, in case we have to change to pool play,” Brownsville Rivera coach Elizabeth Avelar-Guerra said.

In case of the pool play option, the district has zones in place. Brownsville Hanna, Brownsville Rivera, Los Fresnos and San Benito are in the East Zone, and Donna North, Harlingen High, Harlingen South and Weslaco High are in the West Zone.