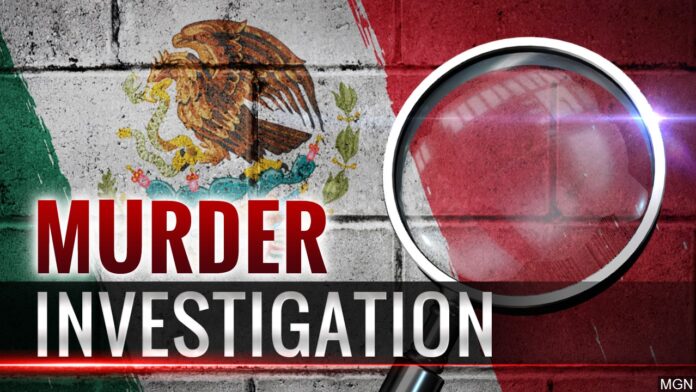 A 22-year-old Brownsville woman was found dead in Matamoros on Tuesday, a day after a missing persons report was filed by the Brownsville Police Department.

Lizbetth Rubio’s body was found near Libramiento Emilio Portes Gil and showed signs of torture, according to Mexican media outlets that were at the crime scene on Tuesday.

Authorities confirmed to the media that she died of blunt head trauma allegedly caused by a big rock that was found at the crime scene. According to the media outlets, the Brownsville resident also had hematomas on her body and her teeth were missing.

The Brownsville Police Department said throughout the investigation it was learned that she had crossed over into Mexico via Veterans International Bridge in Brownsville on Sunday and information was later gathered that she was found dead in Mexico.

Brownsville PD added the victim’s family members were referred to the Mexican Consulate.