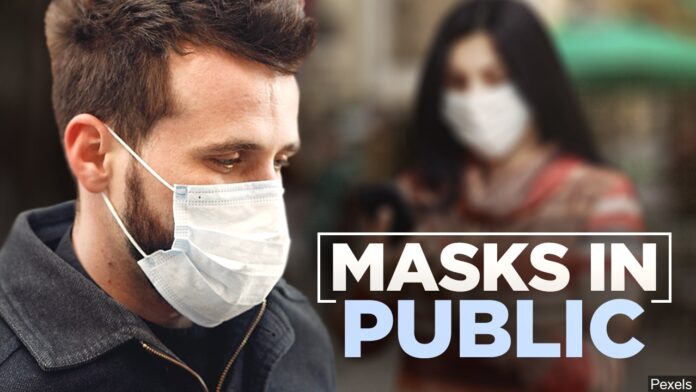 Cameron County Judge Eddie Treviño Jr. on Wednesday signed an order mandating that all businesses in the county require customers and employees to wear masks when on the premises.

The order will go into effect Friday at 12:01 a.m. Treviño signed the order later on the same day that Bexar County Judge Nelson Wolff issued an identical order. The Hidalgo County judge issued the same order on Wednesday.

Treviño said it seemed “clearly evident” to the county that it lacked the authority to impose any such mandate on businesses, and would likely face litigation from the governor’s office if it attempted to impose such a mandate. Treviño said that if he had known it was allowed, he would have signed the order the day after the governor’s order went into effect.

“I applaud the Bexar County judge for doing this,” Treviño said. “We’d been trying to figure out a way to address this where we would not get into a conflict with the governor’s office, and our understanding is this is the method and manner to get this back in place and not run afoul of the governor’s orders.”

A study published over the weekend by the Proceedings of the National Academy of Sciences found that wearing masks or other facial coverings is the single most effective way to prevent the spread of the new coronavirus that causes COVID-19. Treviño said he hopes the new enforcement power on businesses will help the county get a handle on the rising infection rate.

“Had we known and implemented this method of enforcement statewide, maybe we would have avoided some of this huge increase in cases that we’ve had in the last three weeks,” he said. “I wish this would have been clear from day one.”