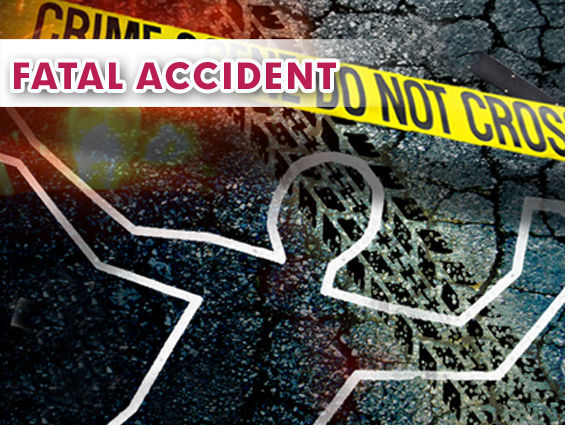 A preliminary investigation revealed the man who was killed was walking southbound on Brushline Road crossing F.M. 2812, while the driver behind the wheel of a gray or black Chevrolet Cobalt was traveling east on F.M. 2812.

After the crash, the driver fled the scene, and the injured man was transported to McAllen Medical Center, where he later died. Troopers have not revealed his identity pending notification of family members.

The suspect vehicle was reportedly seen in the vicinity of Mile 20 and Engleman roads.