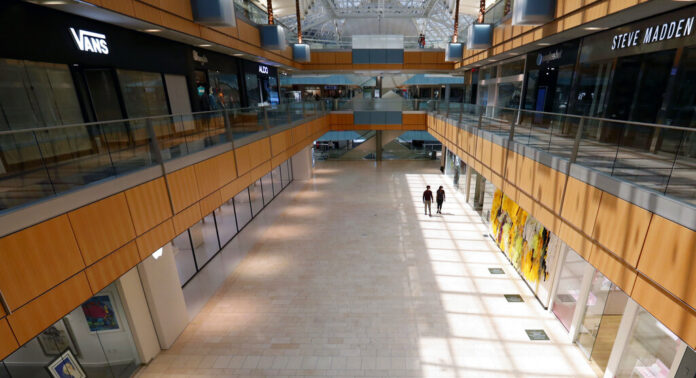 AUSTIN, Texas (AP) — Texas has passed the 2 million mark in unemployment claims filed since the start of the coronavirus pandemic, officials said Monday, when the number of new confirmed cases dipped below 1,000 for the first time in nearly a week.

Texas began to reopen one of the world’s largest economies on Friday as restaurants, malls, retailers and movie theaters were allowed to reopen at 25% capacity in the state’s most populous areas. Those in counties with fewer than five coronavirus cases could operate at 50%.

Health officials on Monday reported 784 new confirmed cases of COVID-19, marking the first time in four days it was under 1,000, though Mondays have typically been the lowest reporting day of the week. The actual number of infections is thought to be far higher because many people haven’t been tested and studies suggest that people can have the disease without showing symptoms.

Officials also reported 17 new deaths, which marked the first time in a week that the total had dipped below 20. Texas has had slightly more than 32,300 confirmed cases and has had 884 coronavirus-related deaths since the outbreak began. Officials reported that more than 16,000 patients have recovered.

Republican Gov. Greg Abbott has said he wants to further relax economic restrictions by mid-May depending on test results, deaths and hospitalizations. But some health experts and leaders of the state’s largest cities have expressed concerns over moving too fast.

For most people, the coronavirus causes mild or moderate symptoms, such as fever and cough that clear up in two to three weeks. For some, especially older adults and people with existing health problems, it can cause more severe illness, including pneumonia.