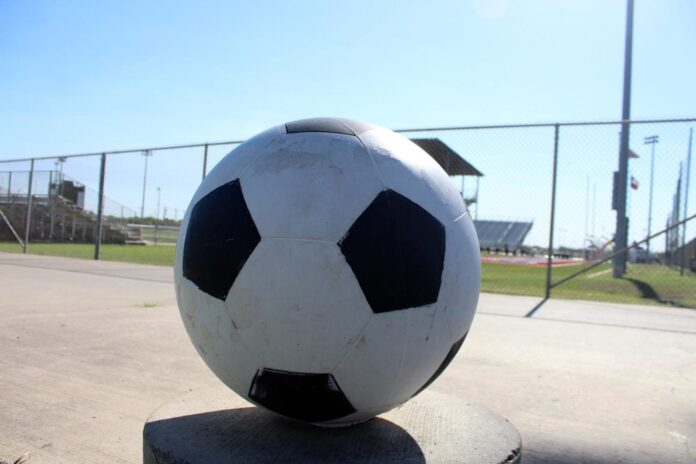 Youth soccer leagues across the East Valley are preparing for the possibility that the COVID-19 coronavirus pandemic may force them to cancel their 2020 seasons entirely.

“It’s sad,” said George Green, who runs the Brownsville Futbol website alongside Eduardo Sanchez. “I have seen a lot of these student-athletes play since they were just out of diapers. We hated seeing the players — seniors especially — not be able to complete their seasons.

“(I) miss the grass, interaction, yelling moms and even the referees. We have relayed information from (the University Interscholastic League) and (Texas Gov. Greg Abbott) on our site, but have tried to stay as upbeat as possible by posting memes, player accolades and pictures of players and teams.”

An event that would have significant implications for the future of the sport in Brownsville if delayed or canceled is the Brownsville Futbol Senior Showcase, which made its debut in 2019.

If it is safe to do so, Green hopes to be able to hold the showcase games before the end of summer and stream the games for the benefit of the players seeking college scholarships. He said four players received scholarships due to last year’s games.

Manuel Obregon, a board member of the Brownsville United club, said girls teams at the 15-and-under and 19-and-under levels have lost out on an opportunity to impress college coaches and recruiters with their performance in a major tournament and a chance to potentially qualify for the U.S. Youth Soccer National Cup.

The South Texas Youth Soccer Association has canceled all four of its spring competitions — the State Cup, President’s Cup, Directors Cup and South Texas Cup. U.S. Youth Soccer, which is headquartered in Frisco, has postponed regional and national postseason play until at least May 15.

“Unfortunately, we don’t know when we’re going to start again,” Obregon, an assistant on the 19-and-under team, said. “Hopefully in the summer. We won’t have some of the (18U-19U players) because they’re going to graduate and go to college.”

The league, which typically follows the conclusion of the Laguna Madre Little League baseball season in the summer, also will hold out until it is given the go-ahead by local authorities.

Sergio Lozano of Brownsville’s Brasa youth soccer league said if his league will open at all in 2020, it will do so very slowly and later in the year.

Brasa suspended all of its activities as soon as the coronavirus took hold in Texas.

“It’s very important for us to handle this as cautiously as possible,” Lozano said. “To follow the best guidelines and to make sure that this community, our soccer community, is going to be OK.”

Lozano said he was unsure of the timeline in which Brasa would need to start to be able to complete its season before the end of the year.

“Some of the coaches are providing videos for the kids to be able to train at home with their parents,” Lozano said. “And still maintain the soccer rhythm, and some kind of soccer activity at home. … They’re all trying to stay in touch with their kids, depending on the academy.”

Lozano declined to address specifically how the pandemic would affect any of the league’s sponsors or whether or not dues would be refunded to families of participants.

“There hasn’t been a single parent asking for anything,” Lozano said. “Not even online. … In this case, everybody’s been great. Everyone is staying hopeful and positive, wanting to do good. We all want to stay alive so we can come back and play the sport we love. … We have a very open communication with everyone involved with the league.”

Now more than ever, Lozano believes patience is a virtue. He, along with Green and Loera, intend to follow the instructions of Abbott and local officials to the letter.

“We’re waiting,” Lozano said. “We’re waiting just to see if maybe this goes away. Safety is first, so that’s what we’re looking at. … Everybody wants to play, but unfortunately, we can’t right now until further notice.”