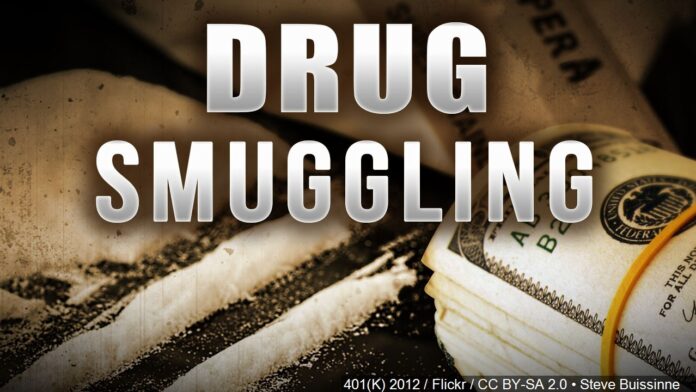 U.S. Customs and Border Protection says a drug canine was able to help officers discover millions of dollars worth of cocaine at the Javier Vega Jr. Checkpoint near Sarita.

According to an agency news release, Friday morning a dog trained to detect narcotics alerted them to the possibility of drugs in a semi-tractor trailer rig. The driver was ordered to undergo a secondary inspection and that’s when officers say they discovered 36 bundles of cocaine hidden in the truck’s cargo.

The drugs weighed more than 92 pounds and had an estimated value of $2,900,000. The driver and cocaine were turned over to the Drug Enforcement Administration.