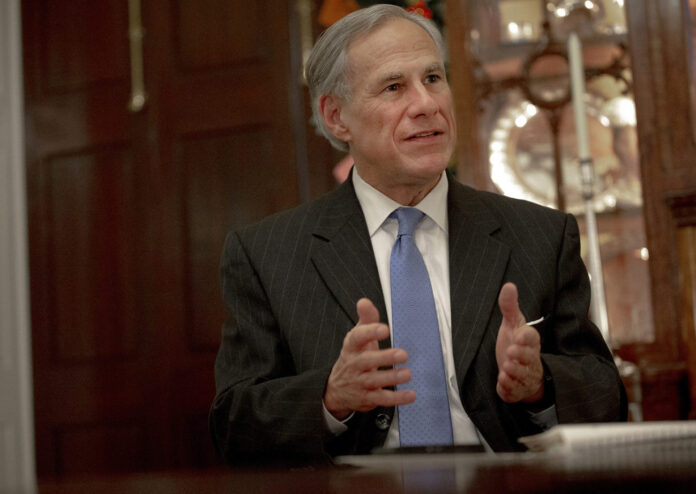 AUSTIN — Texas Gov. Greg Abbott on Monday shelved the state’s requirement for high-stakes standardized testing, with hundreds of school districts having already canceled classes and the state bracing for long-term closures to combat the coronavirus.

Abbott said he was also asking the federal government to waive its educational testing requirements for the school year.

The decision to do away with Texas’ standardized test this year comes as the Republican governor has otherwise resisted telling schools, businesses or cities whether they should remain open, limit public gatherings or close altogether.

Some local officials have sought more specific guidance, but unlike governors in other big states such as California and Florida, Abbott has said those decisions are best made at a local level.

Suspending this year’s testing requirements suggests that Texas public schools should plan for long-term closures. Abbott suggested that will remain a local decision.

“Your health and safety are top priorities and the state of Texas will give schools districts flexibility to protect and ensure the health of students, faculty and their families. We will empower schools to make the best decisions to protect their communities from COVID-19,” Abbott said, referring to the disease caused by the coronavirus.

For most people, the virus causes only mild or moderate symptoms, such as fever and cough. For some, especially older adults and people with preexisting health problems, it can cause more severe illness, including pneumonia.

The vast majority of people recover from the virus. According to the World Health Organization, people with mild cases recover in about two weeks, while those with more severe ones may take three to six weeks to get well.

The State of Texas Assessments of Academic Readiness, also known as STAAR, is the state-mandated test given annually to students from elementary through high school. Several state lawmakers and education groups had urged Abbott to cancel this year’s tests.

It was still unclear Monday how canceling STAAR would affect students who need certain tests to advance to the next grade level or graduate.

Abbott said he was working with Texas education officials to ensure students are prepared for next year as schools brace for a possible shift to online learning.