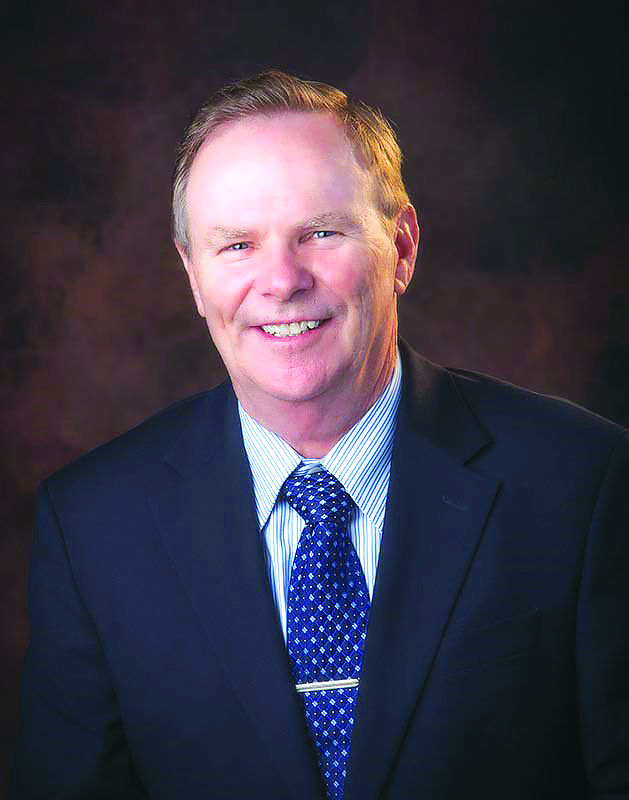 McALLEN — Full time city employees in McAllen will now have one day of paid leave for the birth of a child or the adoption of a child, city commissioners voted on Monday.

Mayor Jim Darling said the younger generation now “wants more days off.” Darling added: “This is about making sure everyone is taken care of instead of them having to take a sick day.”

The action comes following city commissioners in the fall expressing interest in the subject surrounding employee leave. Despite not having received paid parental leave, the federal Family and Medical Leave Act protects their jobs, officials said.

“The FMLA entitles eligible employees of covered employers to take unpaid, job-protected leave for specified family and medical reasons with continuation of group health insurance coverage under the same terms and conditions as if the employee had not taken leave,” according to the U.S. Department of Labor.

The FMLA allows for 12 workweeks of leave following the birth of a child. That law protects employees from being replaced; it does not ensure they are paid during that time.