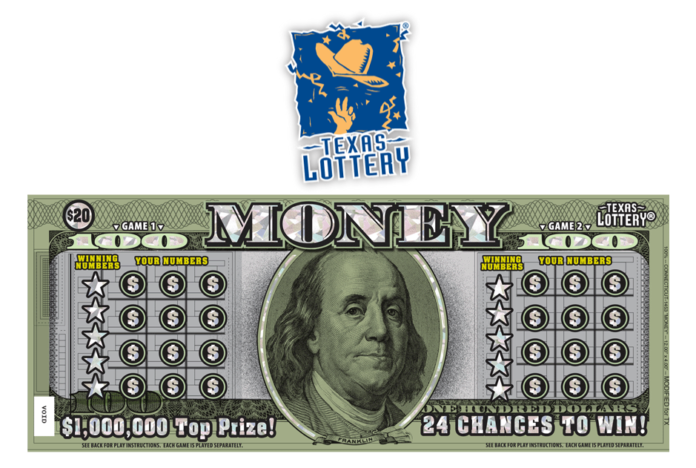 The Texas Lottery announced an Edinburg resident is now a millionaire after scoring big on a scratch off ticket.

The person, who elected to remain anonymous, won $1 million off the scratch ticket game Money.

The Texas Lottery says the ticket was purchased at the Stripes at 720 N. Bicentennial Blvd. in McAllen.

There’s still one ticket worth $1M to be claimed in the game, according to the Texas Lottery.

The Money tickets offer more than $107.8 million in total prizes with the overall odds of winning any prize being 1 in 3.43, including breaking even, according to a news release.